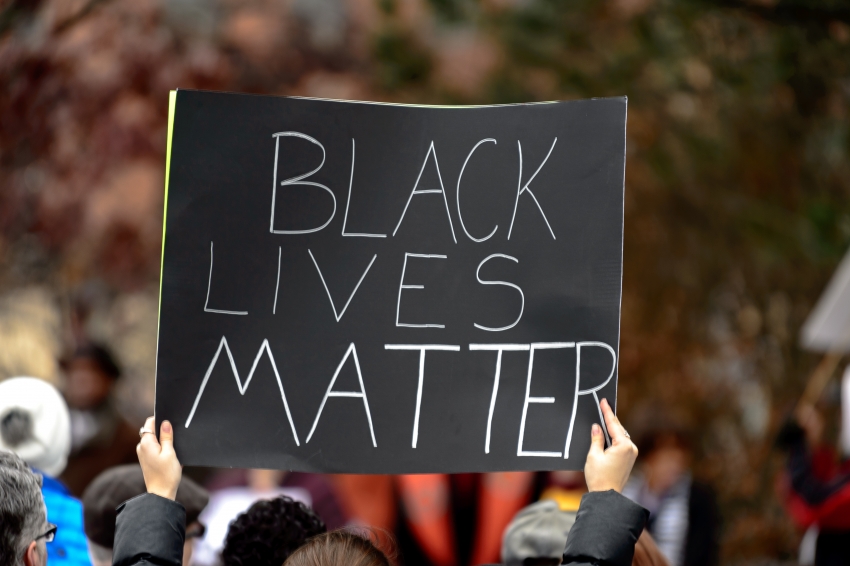 The movement for black lives is winning at the ballot box--without endorsing a single candidate. (niXerKG / Flickr)

While recognizing the limits of electoral politics, the movement has ousted two prosecutors–Anita Alvarez and Tim McGinty–and has more in its sights

“We recognize that no head prosecutor is going to save us, that no politician will be what saves us.”

An unexpected winner emerged in the March 15 primaries: the movement for black lives. In major upsets, voters in the Chicago and Cleveland areas ousted two sitting prosecutors accused of bungling police-shooting cases. Young black activists staged formidable campaigns to oust the incumbents, providing concrete evidence of the movement’s impact. By signaling that officials who fail to hold police accountable will pay a political price, the victories could also change the calculus of upcoming local elections.

According to a 2009 study, prosecutors win re-election as much as 95 percent of the time. Until now, even those criticized for their records on police prosecutions have generally emerged unscathed. Daniel Donovan, the former district attorney for Staten Island who failed to secure an endictment of police involved in the 2014 chokehold death of Eric Garner, went on to win a special election to the U.S. House in May 2015.

Not so for Cook County State’s Attorney Anita Alvarez or Cuyahoga County Prosector Tim McGinty, whom voters sent packing by decisive margins. McGinty was pilloried last year for dissuading a grand jury from indicting the Cleveland police officers involved in the fatal 2014 shooting of 12-year-old Tamir Rice, who was killed while playing with a toy pellet gun. Alvarez waited 13 months to press charges against the Chicago police officer who shot Laquan McDonald 16 times. Critics believe she might never have done so if a video of McDonald’s killing had not been released under court order.

Next up, organizers may attempt to force out at least two other controversial prosecutors up for re-election this year: L.A. County District Attorney Jackie Lacey and Florida prosecutor Angela Corey, denounced for botching the prosecution of Trayvon Martin's killer in 2013.

While recognizing the importance of getting hostile prosecutors out of office, many activists say they can be most effective by remaining independent from electoral campaigns. Assata’s Daughters, a grassroots collective of black women, was one of several Chicago groups that staged rallies, bannerdrops and teach-ins as part of the effort to defeat Alvarez. The campaign “set the precedent for how young black people can organize against elected officials without endorsing other candidates,” says member Tess Raser. She emphasizes that the group will continue to hold Alvarez’s progressive successor, Kim Foxx, accountable. “We recognize that no head prosecutor is going to save us, that no politician will be what saves us.”

Jennifer Ball is a Spring 2016 editorial intern at In These Times. She is a graduate of the Medill School of Journalism at Northwestern University.