As Western Drought Drags On, Millions Are Counting on Lake Mead

Lake Mead is one of the most important sources of water in the West. It is the largest reservoir in the country when full — 120 miles long and 532 feet deep — with a surface area of 247 square miles and a shoreline that spans 759 miles. The reservoir provides recreational water activities for many and drinking, industrial, and irrigation water to about 22 million users. It’s the main source of water for Las Vegas.

In 2015, Lake Mead reached its lowest level since the Hoover Dam was built in the 1930s. Warmer temperatures are making the effects of the region’s 5‑year drought worse. Winter snow pack to the north is encouraging, but the chance for rain remains low in the southwest and the temperatures are rising. According to the United States drought monitor, about 98 percent of the state of Nevada is abnormally dry — 70 percent is in a moderate drought while the conditions in 25 percent of the state are considered extreme. Five percent of Nevada is experiencing an ​“exceptional drought,” the worst level.

My grandparents live in Pahrump, Nev. — currently on the severe end of the drought spectrum, one step below ​“exceptional.” Visiting them as a child, I remember how dry the landscape was and always bringing water in the car in case it broke down or something unexpected occurred. In a recent telephone conversation with my grandmother, the severity of the drought was front and center. 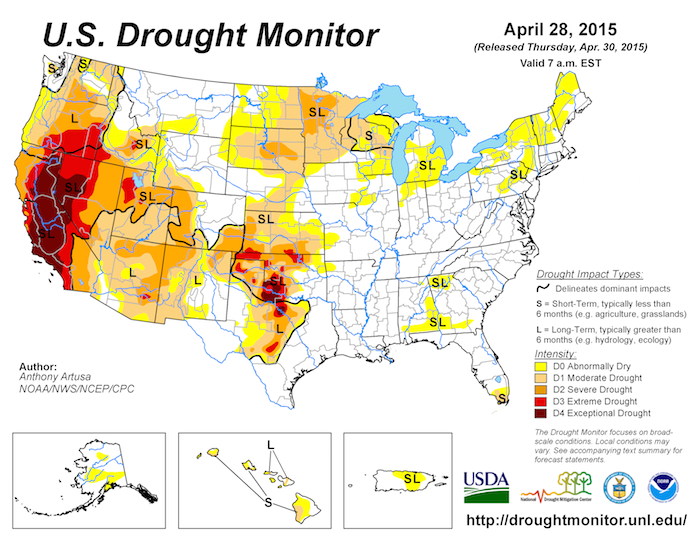 “Me and your grandfather are worried,” she said.

Pahrump is a remote desert town and the dry conditions are not making life any easier. My grandparents have one well that they use for everything — drinking, cooking and washing. The underground water supply is finite and they are beginning to wonder if their well will dry up, as one well on the south end of town has already done. 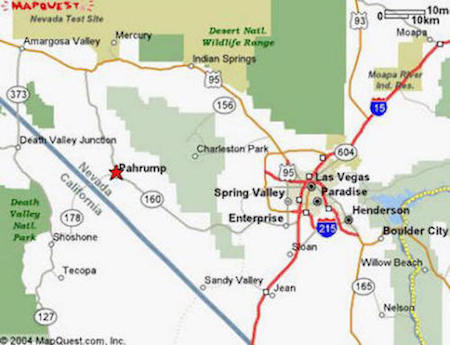 My grandparents, both in their late seventies, mentioned they’re even considering moving to the Chicago area. ​“People like me and grandpa are especially concerned,” my grandmother tells me. To fix a dry well costs thousands of dollars. They would need to dig the well deeper. But even if they do dig deeper, there is no guarantee they find more water, she says.

With this worry, it is getting harder for them to take care of themselves. They aren’t overly vocal about this problem, but have more than enough spare time to think about it. In the past, residents in Pahrump would plant gardens on their properties. Most have since stopped because they don’t want to waste the water for fear they may run out.

When it rains, it is big news for good reason. Without rain, the wells will run dry. The future is uncertain.

The need for conservation

According to a recent study, the drought from 2012 to 2014 in the state of California is the worst it has been in 1,200 years — meaning it is now hotter and drier than it has been in this time period. Farmers in the west are losing a substantial percentage of their yield. In California, rural farmers lost 20 to 25 percent of their yield in 2014. Lake Mead irrigates about a million acres of farmland not just in southern California but central Arizona and southern Nevada as well. Imaging shows the border of the lake shrinking over years — down as much as 120 feet from past levels. 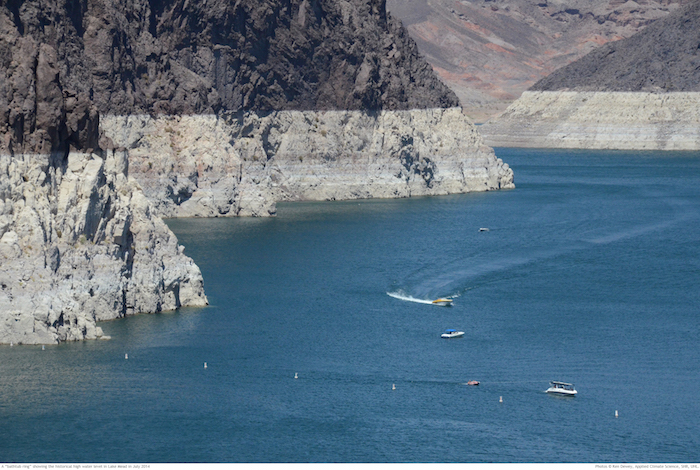 Drought and lowering high water lines in the region’s reservoirs are going to continue to put a stress on western agriculture. The lower the water levels go, the higher anxiety rises. People in cities find it hard to understand the plight of the rural farmers in this severe drought and vice versa. Rural farmers tend to blame the city for the water problems. The city tends to blame the farmers. And with that finger pointing a rural-urban divide emerges.

The main message, of course, needs to be water conservation. Bearing in mind not just small towns in the barren lands of Nevada where elderly people like my grandparents live, but the farmers on whom we all depend. We need to think about water conservation as a goal for the entire nation.

A certain degree of collectivism is required to save the water in this area of the country and it’s worth reminding ourselves of the basics: Water conservation can range anywhere from turning off the water when brushing teeth to making a conscious, everyday effort to use less water. Showering is more water efficient than taking a bath. Cut showers to 10 minutes or less.

Even if it seems like the water will never run out because of water recycling programs, it’s still good to be cautious.

In the meantime, farmers are being forced to adapt and innovate new solutions to the water crisis. In some areas, the ancient practice of ​“dry farming” is making a comeback. This method — where farmers use the moisture in the soil to farm rather than rely on rainfall or irrigation — trades quality for quantity. Farmers yield less (whereas wet farmed apples yield 20 to 40 tons, dry farmed apples yield 12 to 14 tons) but the resulting produce is reportedly exceptionally good. Consumers often have to pay a somewhat higher price for the goods farmed dry, and it will not work for all crops, but our ability to weather this crisis may eventually depend on shared sacrifice. 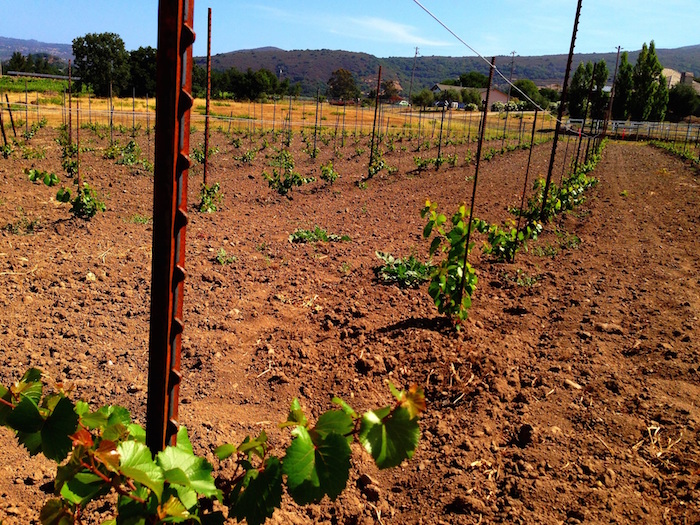 See the options
Jennifer Ball is a Spring 2016 editorial intern at In These Times. She is a graduate of the Medill School of Journalism at Northwestern University.
Have thoughts or reactions to this or any other piece that you'd like to share? Send us a note with the Letter to the Editor form.
More articles by Jennifer Ball
Dispatch
Thanks to #BlackLivesMatter, Prosecutors Who Bungle Police Shooting Cases Face Tough Election Fights
While recognizing the limits of electoral politics, the movement has ousted two prosecutors--Anita Alvarez and Tim McGinty--and has more in its sights
Similar articles
Rural America
The Curious Case of Carter County: How a Small Town in Montana Stopped Shrinking
On the Great Plains, these days, rural towns tend to wither. But in remote eastern Montana, one community is bucking that trend. How?
Eric Dietrich
Rural America
Study: “Salmon Remain on the Brink of Extinction. And Time Is Running Out.”
Between dams and warming waters, West Coast populations of wild salmon have plunged by 98%. What will it take to stop the decline?
Tara Lohan
Rural America
The EPA Responded to a Respiratory Virus by Relaxing Pollution Controls
Major polluters were deemed 'essential.' Under EPA policy, environmental and safety inspectors were not.
Victor B. Flatt and Joel A. Mintz
Join our newsletter
Fearless journalism, emailed straight to you.
Subscribe and Save 66%