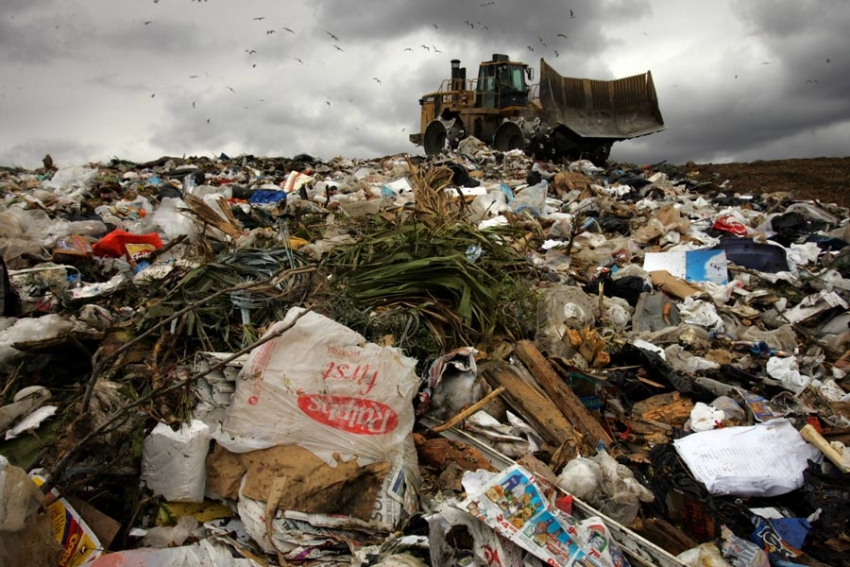 A Socialist Case for Curbing Consumption To Stop Climate Change

Combating extractive capitalism is crucial. So is taking the bus.

If we’re serious about systemic changes, we have to start building popular support—and shifting cultural norms—now.

This is a response to “Your Carbon Footprint Doesn’t Matter (Unless You’re Michael Bloomberg)” by Kate Aronoff.

I am giddy at the prospect of banning yachts and private jets. But once the millionaires and the billionaires have been driven from their ski resorts and Michael Bloomberg’s helicopters have been sold for spare parts, we’ll find that net carbon emissions still aren’t at zero. Part of the reason is, in fact, “the red meat on your plate.”

For starters, while solar and wind may eliminate carbon emissions in many industries, there’s no viable commercial- scale technology ready to bring about, say, a low-carbon cattle ranch or airplane. At least some of the structural changes we need to fight climate change—a cross-country network of renewable-powered rail to replace commercial airplanes, or ramped-up recycling and reuse efforts to avoid the emissions associated with manufacturing and landfill waste—will have to be geared toward reducing, or at least altering, consumption.

Of course, Kate is correct that individual lifestyle changes alone won’t solve the problem. A little less carbon in the atmosphere and a little less plastic in the ocean are good things, but a slightly-less-bad climate catastrophe is still a catastrophe. Even if every In These Times reader went vegan and sold their car, the fossil fuel-driven economy would keep on chugging. Transforming the entire extractive system will take policy and technology shifts, from reforestation to ending oil subsidies to starting produce co-ops in food deserts as an alternative to cheap, emissions-heavy meat.

But talking about “personal consumption” is not a mistake. The oft-avoided reality is that mitigating cataclysmic climate change will, in developed countries, require serious changes in consumption.

We are in a race against time to scale up renewables to meet energy demand without fossil fuels. The lower the total demand, the faster we finish the race. The Left’s current plan for implementing these far-reaching changes seems to be: Hide the truth for political reasons and then try to legislate massive consumption changes if and when there is opportunity. This is a recipe for failure and resentment.

If we’re serious about systemic changes, we have to start building popular support—and shifting cultural norms—now. This means being honest about what a zero-carbon future will likely entail.

Altering one’s own consumption habits can begin this process in many ways: setting an example to friends and family, starting conversations at parties or work, making ourselves more conscious of the connection between economy and ecology, helping us get specific about the sort of world we want to bring about, and demonstrating that lifestyle changes like composting, taking the bus, buying used furniture or ordering a veggie burger aren’t all that onerous—and, in fact, can be kind of nice.

Because to win, we must reject the framing of anti-consumerism as “austerity.” Current high consumption levels are not inevitable, and a society that consumed less could also work less. There’s nothing austere about having more time for leisure, hobbies and relationships.

Kate’s statistics do much to exonerate the global poor and she correctly points out that half of global lifestyle emissions come from the richest 10 percent by income—but that group includes everyone who makes more than about $13,700 annually, according to numbers from the U.K. aid group CARE International. Everyone over $32,400 is in the global 1%. So most Americans are contributing more than their fair share of carbon to the climate crisis.

Of course, poverty in America is real; nothing I’ve said here is meant to keep those without, without. Kate is right that shelter, healthcare and education should be universally provisioned, and this sort of platform can make a successful (and green) politics. But do we really need quite so many plastic toys, consumer electronics and cheap shirts? It’s past time to think about what a climate-friendly society looks like, and what we can do without.