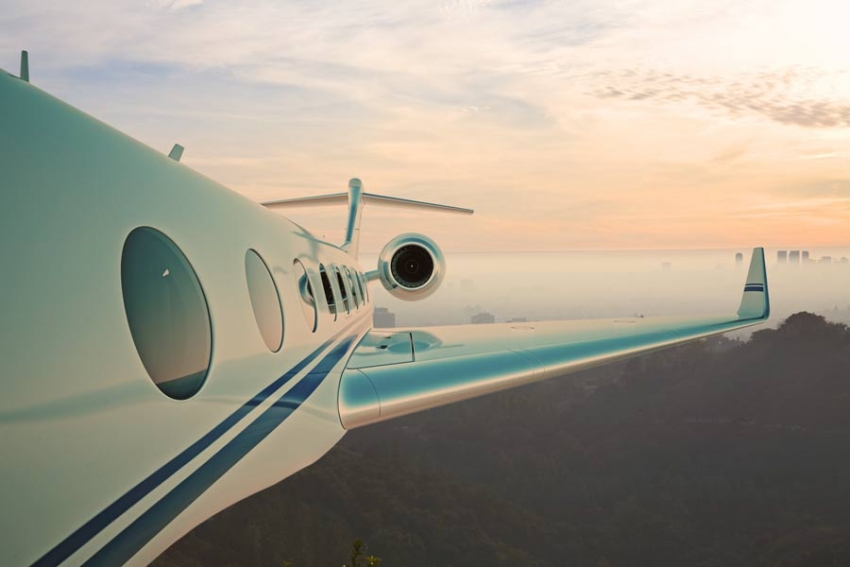 Should Greek millennials—facing a 43 percent unemployment rate—worry about the carbon footprint of their dinner? Of course not.

Unless you’re extremely wealthy or in the top brass of a multinational corporation, you probably don’t need to need to worry all that much about your own role in fueling the climate crisis.

This isn’t to say you should burn plastic bottles or fly abroad whenever fancy strikes. But if you’re looking for a culprit in the climate crisis, you’ll have to look beyond the red meat on your plate. Consumption matters, especially in the global north. But the consumption of the rich and the companies they run matters a whole lot more.

From a political perspective, hyper-focusing on consumption might be even more wrongheaded than it is from a scientific standpoint. For years the climate movement’s bread and butter was convincing people to change lightbulbs, recycle more and bike to work–all worthy pursuits! Yet what started to happen around the time of Occupy Wall Street was that environmental campaigners started to aim higher: It was TransCanada, a multinational fossil fuel corporation, that was threatening to build what climate scientist James Hansen called the “fuse to the biggest carbon bomb on the planet”: the Keystone XL pipeline.

It was big banks and major investment funds that continued investing in and financing toxic coal, oil and natural gas assets. Fights to stop dirty infrastructure projects and for fossil fuel divestment injected new life into the fight against warming, in large part by putting a target on the head of the 1 percent and their wasteful ways.

It was a smart shift. Environmentalism has long flirted with the language of austerity: In order to save the world, the logic goes, we’ll all have to give up some of the things that make life worth living—be it vacations or the prospect of having children. Fixating on personal consumption as a path toward planetary salvation—even as part of a broader slate of policies—threatens to repeat the same mistakes, alienating the millions of people in our own country and especially abroad who haven’t been able to consume enough.

Should people picking up the pieces after Hurricane Maria and decades of austerity in Puerto Rico, for instance, fret about drinking bottled water for its planetary impact while their access to clean water has been shut off? Should Greek millennials—facing a 43 percent unemployment rate—worry about the carbon footprint of their dinner? Of course not. And shaming consumption will help ensure they never join the climate fight.

But what about Michael Bloomberg? In a fawning profile of the investment banker-turned-New York mayor-turned self-styled climate hero, conservative-leaning U.K. paper The Telegraph noted that the 75-year-old is “so robust that he still skis, pilots planes and helicopters, and sometimes flies from New York to London and back in a single day.”

The best way to curb emissions is by making the rich less rich, and stopping the ability of people like Bloomberg to subsidize their twice-daily trans-Atlantic flights with corporate tax breaks and offshore accounts. That’s not to say that there aren’t policies that could take symbolic potshots at the consumptive excesses of the 1%, like banning yachts and private plane travel. Indeed, it might even win environmentalists a few friends, and help peel back the image that the environment is something only people of considerable means can afford to care about.

Today’s political climate is defined by widespread anger at elites of all stripes. Donald Trump channeled that into faux-populism. Bernie Sanders channeled it into railing against inequality. Climate campaigners can do the same—and win support—by (correctly) painting the ultra- wealthy and the people cooking the planet as one and the same, and demanding a better life for the rest of us.

For all but the ultra-rich, low-carbon life can be more luxurious than the ones most of us live now, prioritizing giving everyone healthcare and a decent quality of life over giving fossil fuel companies $15 billion in annual subsidies. Built right, the transition away from coal, oil and natural gas can lay the groundwork for a more equal society more broadly.

In short, shame the rich for the consumption, not the people we might enlist to take them out of power.