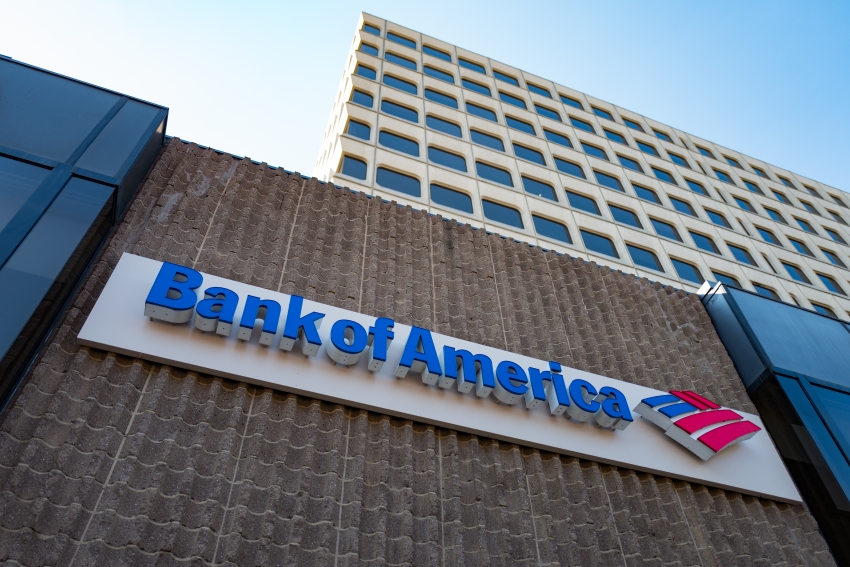 States Can Break Up Big Banks. Here’s How.

A healthy economy has no need for mega-banks.

Big banks are unpopular in both red and blue states; breaking them up could attract support across party lines and prove a winning electoral strategy.

The extreme concentrated wealth of the largest banks poses a growing threat to democratic institutions and progressive reforms. Financial institutions spent a staggering $2 billion in the 2015–16 election cycle on campaign contributions and lobbying. In 1982, banks accounted for less than 10 percent of total corporate profits; in 2003, they reached 40 percent. Their size crowds out community banks and credit unions and makes their failure a threat to the whole economy. Neel Kashkari, the outspoken president of the Federal Reserve Bank of Minneapolis, warned in the Washington Post earlier this year that “the largest banks are still too big to fail, and if we were to face another crisis, the taxpayers would again be on the hook.”

Progressive policymakers have promoted a range of ideas to rein in big banks at the federal level, from mandating higher capital requirements to nationalizing the whole industry. None of these will happen anytime soon. But another option exists: Individual states can limit the size of banks within their borders.

Before 1927, federally chartered banks were limited to a single building. The 1927 McFadden Act allowed banks to open multiple branches but kept a bank confined within a city’s limits.

There are some benefits to mid-and large-size banks, whose diversified holdings can offer more stability than their small-scale counterparts. But a healthy economy has no need for mega-banks; the sustained prosperity of the post-World War II economic boom, after all, was accomplished without today’s huge multi-state banking institutions.

In the 1980s, however, many states began relaxing their laws, allowing banks to add branches and opening up the market to out-of-state banks. The trend accelerated under President Bill Clinton, and the “transition to full interstate banking” (as a former governor of the Federal Reserve System, Randall Kroszner, called it) was made official through the Riegle-Neal Interstate Banking and Branching Efficiency Act of 1994. Riegle-Neal effectively tore down the barriers to interstate bank branches, and the predictable result was an explosion in bank branches (a trend strengthened by the 2010 Dodd-Frank Act). Banks with large balance sheets had an advantage over their smaller competitors, making it easier for them to expand. Community banks suffered while the big banks raked in the profits.

While Riegle-Neal shifted power over bank regulation to the federal government, it did not end the role of states in banking regulation.

To limit bank size, then, states have two options. One is simply to limit the number of physical branches a bank may have within state borders. Asked by In These Times, an Office of the Comptroller of the Currency official confirmed that this is not prevented by Riegle-Neal, so long as in-state and out-of-state banks are treated the same.

In today’s digital age, however, when online banking is easier and simpler than ever, such physical limitations might not be as powerful. The other, better option would be for states to limit the amount of assets a bank can hold.

Under Riegle-Neal, no more than 30 percent of an entire state’s bank deposits can be deposited with any one bank. But states are allowed to either raise or lower that 30 percent cap to any figure they want.

Twenty states have, in the years since, eliminated their deposit caps altogether. As of 2008, only 14 states had lowered their caps (Missouri, at 13 percent, is the lowest). But in recent years, deposit caps have not received much attention.

Limiting bank deposits is key to reducing the total size of financial institutions. Even in today’s environment of casino capitalism, the greatest proportion of a bank’s assets is still deposits. If a bank cannot accept more deposits, it would either need to close down branches and divest itself of those assets, or break itself up into smaller, independent banks. Either option would be a victory for the public.

Big banks are unpopular in both red and blue states; breaking them up could attract support across party lines and prove a winning electoral strategy. Progressives should start looking at what the legislative and regulatory options are in their states to limit the size of the biggest banks, and to protect their communities from the next financial crisis.

Dave Kamper is an organizer and writer in the Twin Cities. He can be reached on Twitter @dskamper.