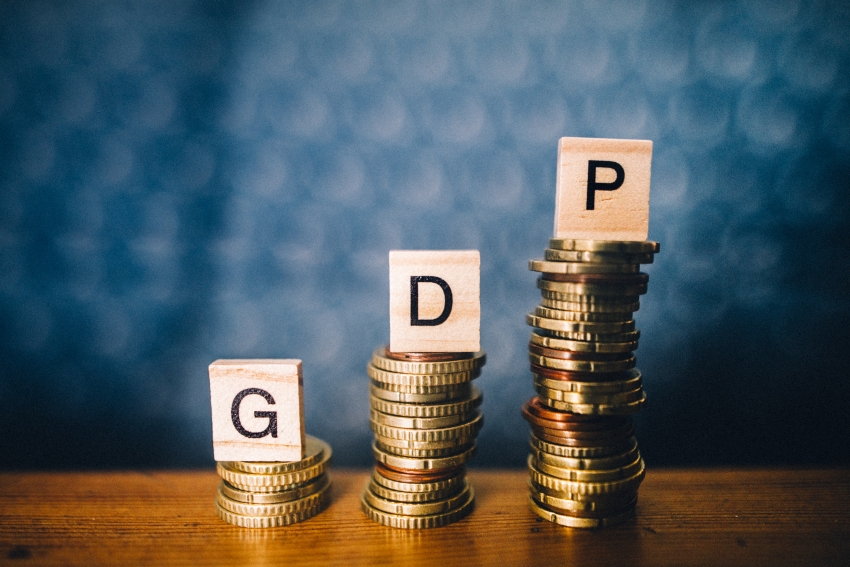 This much is clear: The Trickle-Down Effect doesn’t work.

Last week, the Congressional Research Service (CRS), a nonpartisan branch of the Library of Congress, delivered its preliminary report on the far-reaching tax plan signed by President Donald Trump in December 2017. And despite Trump's frequent suggestions that his tax plan has led to the “Best Economy & Jobs EVER,” the CRS analysis indicates that the law has had limited overall impact—and delivered its benefits almost entirely to corporations and the rich. These findings are yet another example of how Trump’s bold economic claims belie the myriad challenges facing Americans. This month, In These Times collected 10 statistics that present a sobering vantage on American wealth since the Great Recession, revealing a nation defined by worsening inequality, stagnating wages and uneven economic development rather than universal prosperity.

Can the Corporate Takeover of Dairy Farms be Stopped?