No Sympathy for Mike Daisey 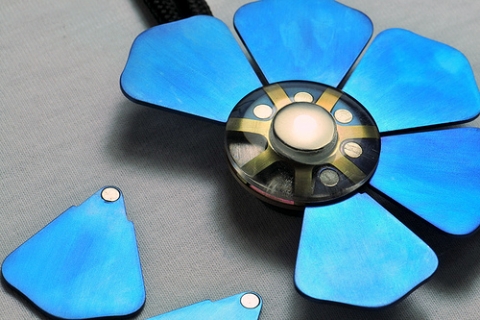 There was a key point in the discussion that didn’t make the cut for the show, says Schmitz. It took place when Schmitz asked Daisey point-blank whether his interpretation of the word “truth” addressed the concept in a “broader sense,” or are you “talking about the things you saw firsthand with your own eyes?”

Nonsense. Daisey understood perfectly well. Granted, he's a writer of dramatic monologues, not a reporter. However, when This American Life made it clear that they were fact-checking his work, Daisey lied to them. He falsely claimed he had no way of getting in touch with his translator so TAL wouldn't discover that he'd made up critical episodes in his monologue that he was trying to pass off as fact.

If Daisey thought he was playing by the rules of theater, he would have freely admitted his fictionalizations from the outset. After all, there's no shame in embellishing for dramatic effect if you're a dramatist. Only someone who understands the rules of reporting would think to lie about embellishment.

Daisey deserves credit for coming clean and giving the journos he hoodwinked a chance to confront him on the air. That's a first step on the road to attonement. Then again, Daisey has a hell of a lot to atone for.

Daisey set back the cause of workers' rights in China and unfairly tarnished the credibility of the investigative reporters whose hard and honest work he covertly reappropriated. Everyone will remember that he lied about meeting workers poisoned by n-hexane in an Apple factory. They may forget that the n-hexane poisoning really happened, just not to anyone Daisey met.