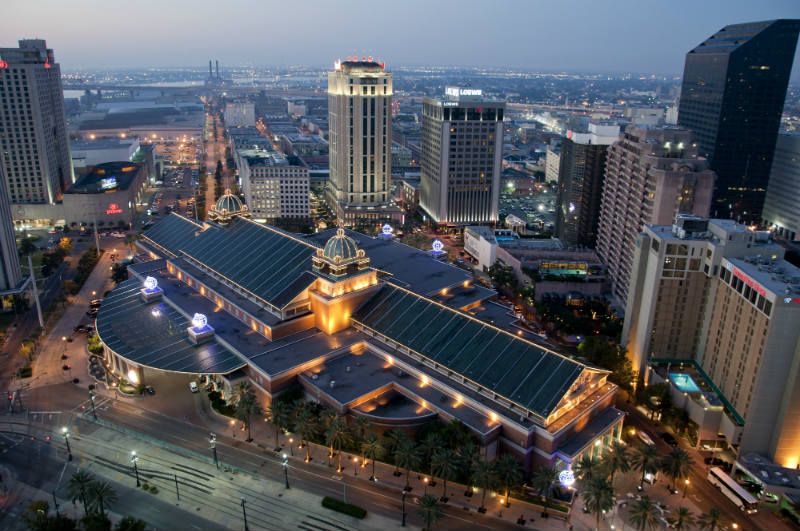 The number of union members in New Orleans’s tourism industry is set to double. The hospitality and gaming union Unite Here and Teamsters Local 270 are in contract negotiations with Harrah’s Hotel and Casino after winning a card check election among 900 hotel and food workers.

According to the Times-Picayune:

With 70,000 tourism related jobs in the New Orleans area, and tourism accounting for almost $6.5 billion of New Orleans’ economy, unions have ample opportunity to expand in New Orleans. Unite Here currently has only three contracts in the city.

The decades-old struggle for labor unions in the South has been reinvigorated in recent years. The North Carolina State AFL-CIO has said the labor needs to “organize the South or die.” Others have called for a Second Operation Dixie, referencing the CIO’s failed mission in the late forties and early fifties to unionize the old Confederacy.

Conservative resistance runs deep, however. Earlier this year, the Unites Auto Workers lost a bid to organize the Volkswagen plant in Chattanooga, Tennessee by a slim margin. When commenting on the defeat, South Carolina Governor and Tea Party favorite Nikki Haley said she discourages “any companies that have unions from wanting to come to South Carolina because we don't want to taint the water.”