With Election in a Dead Heat, Union-Busting Gov. Scott Walker Attacks the Unemployed 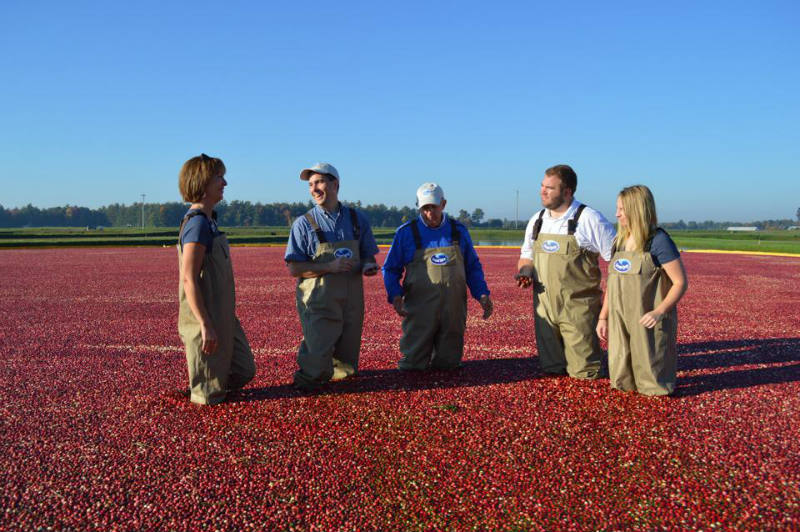 Walker’s response in the home stretch appears to be to a “divide and conquer” strategy, as he once described it to a billionaire donor in early 2011 just before destroying union representation rights for almost all public employees. The Republican governor has sought to divert attention from his failure to meet a central 2010 campaign pledge of producing 250,000 jobs by 2014.

“According to statistics upheld by Scott Walker himself as the ‘gold standard,’” points out Saul Newton, a researcher for the liberal advocacy group One Wisconsin Now, “Wisconsin is currently ranks 34th in the nation, and dead last in the Midwest, for private sector job creation under Walker’s leadership.” Politifact reports that the total number of jobs created under Walker’s administration is 111,295.

Given such dismal numbers, Walker has sought to direct public resentment over sliding real wages and precarious financial conditions to the economic system’s biggest victims: the long-term unemployed.

"My belief is we shouldn't be paying for them to sit on the couch, watching TV or playing Xbox," Walker recently stated. "We need to get them the skills to get back in the game and get back to work."

Walker doubled down on this strategy in his October 10 debate with Burke. “We don’t have a jobs problem in this state. We have a work problem.”

To heighten the suspicions that the jobless and poor are personally defective, Walker has proposed regular drug tests for unemployment compensation and food stamp recipients, conditions which will likely face legal defeats. Such tests have been found illegal under federal law, and more selective testing imposed on welfare recipients has proven embarrassingly costly and useless in states like Florida. He  has also proposed a limit on unemployment compensation and drug tests for food-stamp recipients (which no other state has required).

The governor has dismissed increasing Wisconsin’s minimum wage, disparaging the notion in an October 10 debate with Burke (who backs raising the minimum wage to $10.10) and in a meeting with the Milwaukee Journal Sentinel editorial board. Walker told the paper’s editors, “I’m not going to repeal it, but I don’t think it serves a purpose.”

In responding October 6 to a complaint from Wisconsin Jobs Now, Walker and his Department of Workforce Development declared that the current minimum of $7.25 is in fact a “living wage” because of the “additional income” that many low-paid workers receive in government assistance. He was forced to make the finding because of Wisconsin’s unique minimum-wage law enacted in 1913, which evolved to force each governor to issue a finding on whether the minimum wage was in fact a living wage providing “reasonable comfort, reasonable physical well-being, decency, and moral well-being.”

The increasing profile of the minimum wage issue in the tight race is adding fuel to a campaign by the community group Wisconsin Jobs Now and supportive labor groups, says Bruce Colburn, vice president of the Healthcare Wisconsin unit of the Service Employees International Union.

“When we see the gubernatorial campaign focus move away from so-called scandals in the media, it’s significant for labor to be talking about wages and good jobs,” Colburn says.

Wisconsin Jobs Now and the state’s unions are both promoting referenda in support of a higher minimum wage in a number of Wisconsin cities and engaging in door-to-door campaigning. The ballot measures cover areas representing about 2 million of the state’s 6 million residents.

“When you take the number of people not making a living wage, it’s clear that when you go door to door, that it will affect how they vote,” said Colburn.

With family incomes dropping 8% during a recovery which has excluded 90% of America, labor must urgently and aggressively reach out to the public on the wage issue, he added.

A major threat hangs over labor if Walker wins reelection. Walker recently stated that he would not push for a “right-to-work” bill aimed at severely weakening private-sector unions by forbidding them from collecting fees for the representation that they provide by law to all workers, saying that a push for a right-to-work law would "bring back the whole firestorm again," referring to the six weeks of intense protests in and around the State Capitol in Madison that drew crowds of up to 150,000 people and made international headlines.

The SEIU’s Colburn dismissed Walker’s comment: “Those are all code words. He didn’t say that he would veto [a right-to-work bill] if it was put on his desk. He would sign it in a heartbeat.”