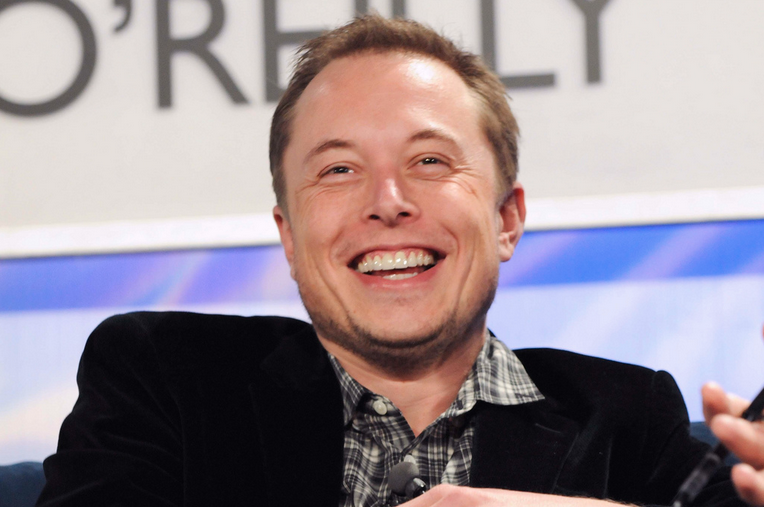 "You need to figure out what your priorities are," he reportedly told the employee. (JD Lasica / Flickr)

Few tech entrepreneurs better exemplify the new Gilded Age better than Elon Musk. He made his fortune as co-founder of PayPal during the first Tech Boom of the late ‘90s. His Tesla company has brought the electric car back into vogue, after a 100-year hiatus, and he has lately been working with Space X with the intent of colonizing Mars. He is even said to be the inspiration behind Robert Downey Jr.’s Tony Stark. Such a character, unsurprisingly, has become known for being somewhat demanding of his employees.

So when a worker missed a Tesla function for the birth of their child, Musk was about as understanding as you would expect. According to a new book, he said, “That is no excuse. I am extremely disappointed. You need to figure out where your priorities are. We’re changing the world and changing history, and you either commit or you don’t.”

When employees complained about working too hard, Musk reportedly replied “they will get to see their families a lot when we go bankrupt.”

Elon Musk made his money in the Ayn Randian utopia that is Silicon Valley, so it’s predictable he would expect those around him to live to work and thank him for the privilege. After all, he reportedly once said, “If there was a way that I could not eat, so I could work more, I would not eat. I wish there was a way to get nutrients without sitting down for a meal.”