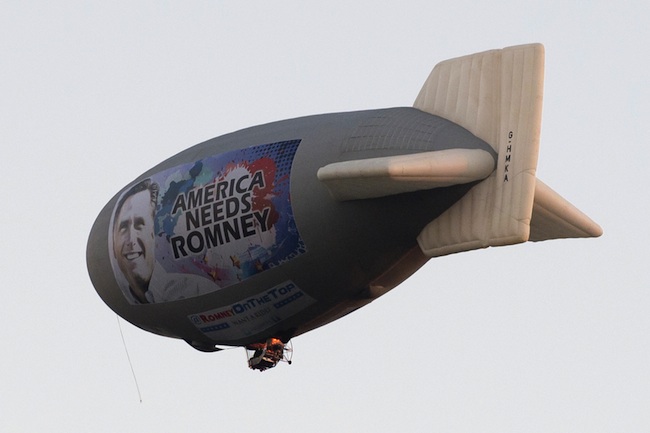 Now is the moment when the grassroots can overturn Citizens United.

Over the past three years, millions of Americans have expressed their support for overturning Citizens United, including through Colorado and Montana ballot initiatives that each passed with almost 75 percent of the vote on November 6.

The re-election of President Barack Obama and the strengthened Democratic majority in the U.S. Senate present an opportunity to undo Citizens United—an opportunity that would not have been possible had Mitt Romney won or the Senate majority flipped.

Romney was on record supporting the decision. In fact, he wanted to expand it to repeal the century-old ban on corporations giving directly to candidates from their treasuries.

Although Senate Democrats are still far short of a filibuster-proof majority, they do have more leverage—if they have the stamina and stomach—to insist on some ameliorations of Citizens United. And they have the platform to demand that the vacancies be filled on the Federal Election Commission, which have crippled enforcement of the weak laws that remain “constitutional” under this Court.

The most important near-term opportunity presented by the election results, however, is the power of the Senate to investigate the dark money in this election and to press the IRS to do the same. The Obama administration, for its part could more strictly regulate nonprofits involved in electoral politics.

Those who control the hearing agenda in the Senate have power, if they would use it. Prior to the election, 24 senators were on record calling for a constitutional amendment of some kind to overturn Citizens United. In the new Senate, that number will likely grow to a majority of the majority.

That’s why the Center for Media and Democracy is launching a petition demanding a Senate investigation of dark money laundered in this election. We want the Koch brothers and Karl Rove called to testify under oath about their operations and subject to subpoena. We invite you to join us in this effort.

But overturning Citizens United and related decisions will only happen through the grassroots movement that is rising in this country to reject the Court’s ruling. That movement is demanding limits on money spent to influence elections and on excessive corporate power in our democracy.

Over the past three years, millions of Americans have expressed their support for overturning Citizens United, including through two statewide ballot initiatives that each passed with almost 75 percent of the vote November 6, in Colorado and Montana. Well over one hundred similar resolutions have passed in cities and towns, through the efforts of activists and a coalition of public interest groups working together through united4thepeople.org.

During this election—the most expensive in the history of the world—the American people witnessed more than a billion dollars spent on propaganda, with almost no real transparency. David Koch has called his part an “investment,” and although he did not get the return he wanted this time, some may think—as others fear—that a little more cash next time might buy the White House and Congress for the .000001%. But more and more Americans are demanding that Citizens United be reversed, and with this election, they have a president and at least two dozen senators (along with dozens of returning House members) on the record joining them. And that is indeed cause for real hope for real change.

Lisa Graves is the Co-Director of Documented. She previously served as the Chief Counsel for Nominations for the U.S. Senate Judiciary Committee. She was also Deputy Assistant Attorney General in the Office of Policy Development at the U.S. Department of Justice, where she vetted potential judicial nominees. She previously led the Center for Media and Democracy (CMD) where she spearheaded the launch of ALEC Exposed. She is an Advisor to UnKoch My Campus and on the Board of Directors of CMD.