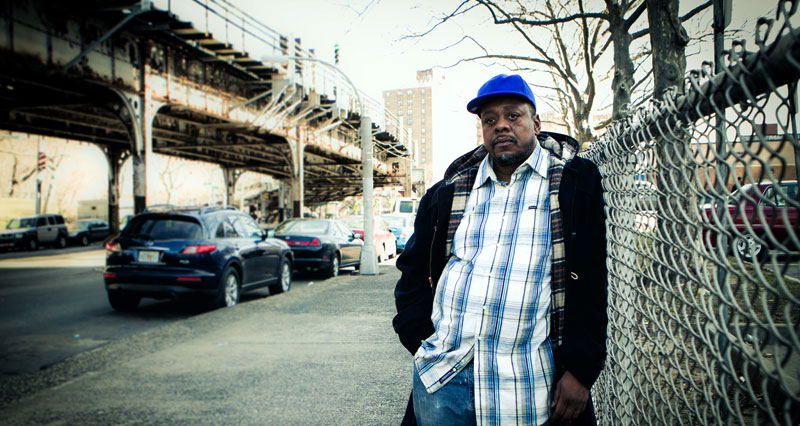 Anthony Van Buren was shocked when Virginia’s Department of Labor and Industry told him that it was up to him to investigate and prosecute his wage theft claim. (Photo by Raul Coto-Batres)

Thanks to a wave of government cuts, there’s no one to stop your boss from withholding your pay.

Former investigators paint a stark picture of weakened enforcement divisions, lacking both necessary staff and funding, that regularly close claims of wage theft that appear legitimate. ... For at least several savvy employers in Virginia, Myers says, there was effectively no minimum wage.