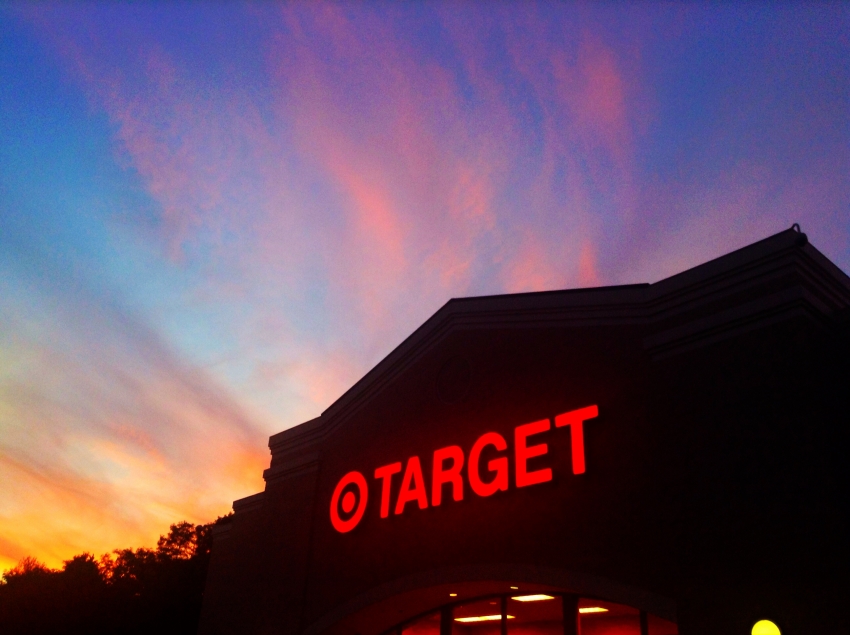 Starting next month, Target will raise its minimum wage to $9 an hour. Sound familiar? That's because Target’s decision comes just one month after its competitor Walmart said it would raise its starting wage to $9 and eventually $10 per hour. T.J. Maxx and Marshalls have also announced a new $9 an hour base. These minimum wage increases reflect an improving economy and the impact of widespread protest through campaigns like the fast food strikes and OUR Walmart.

The business press, unsurprisingly, chalks up the hikes to an improving economy. The Wall Street Journal writes, "Target’s move is the latest example of a tightening labor market and rising competition for lower paid workers amid declining joblessness and signs that consumer confidence is returning." At 5.5%, the country's unemployment rate is at its lowest in six years. Earlier this year, a review of several studies found that higher wages led to more productivity and lower turnover rates, which can then lead to higher profits for companies.

But unions and protest movements can't be written out of the picture. Women's rights group Ultraviolet ran a campaign aimed at Target while OUR Walmart continues to fight for increased wages and better policy. And it's not just retail workers who are mobilizing, of course: Fight For $15, a national group with a strong Chicago chapter is seeking a $15 dollar minimum wage and a union for fast food workers. In December, they expanded their campaign to include gas station, airport and home care workers.

Target employees are already paid more than the $7.25 per hour federal minimum wage and it is unclear how many workers will receive a raise. Target Chief Financial Officer John Mulligan says all New York employees already make over $9 an hour due to the city's cost of living. But Target's highest paid workers reside in North Dakota due to the state's booming oil economy. It's not all good news for Target employees, though. The company is firing around 40 Human Resources staffers–some of who just helped lay off 1,700 other workers.