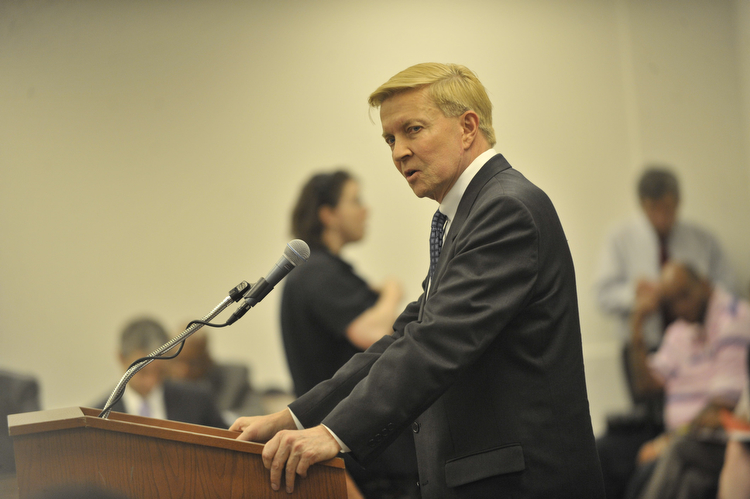 Bob Fioretti has caught a bad case of the "Rahm Love." (WBEZ/Bill Healy)

And over 70 union locals have come out in support of the mayor, despite his well-established anti-union record. UNITE HERE has even funded an ad campaign in which their members credit Rahm Emanuel and his “Rahm Love” for victories on the job, rather than their own dedicated work.

Fioretti had been one of Emanuel’s fiercest critics, both in the City Council and the mayoral race, before he was eliminated in the February 24 election. He failed to capture enough votes to challenge the mayor in a runoff, and lost his aldermanic seat due to redistricting. On the eve of that vote, Fioretti stated that he would support “anybody but Rahm” in a runoff election.

Now that the runoff is a reality, however, Fioretti appears to have had his own “Come to Rahm” moment, reneging on his previous condemnations of a mayor he once described as having “failed us by every measure.”

But now, just over a week away from the runoff election, Fioretti apparently has concluded that all of these criticisms should be sidelined because Emanuel has a fiscal plan for the city—a plan Fioretti not so long ago said “doesn’t solve the problem” and “shortchanges Chicago’s long-term future.” 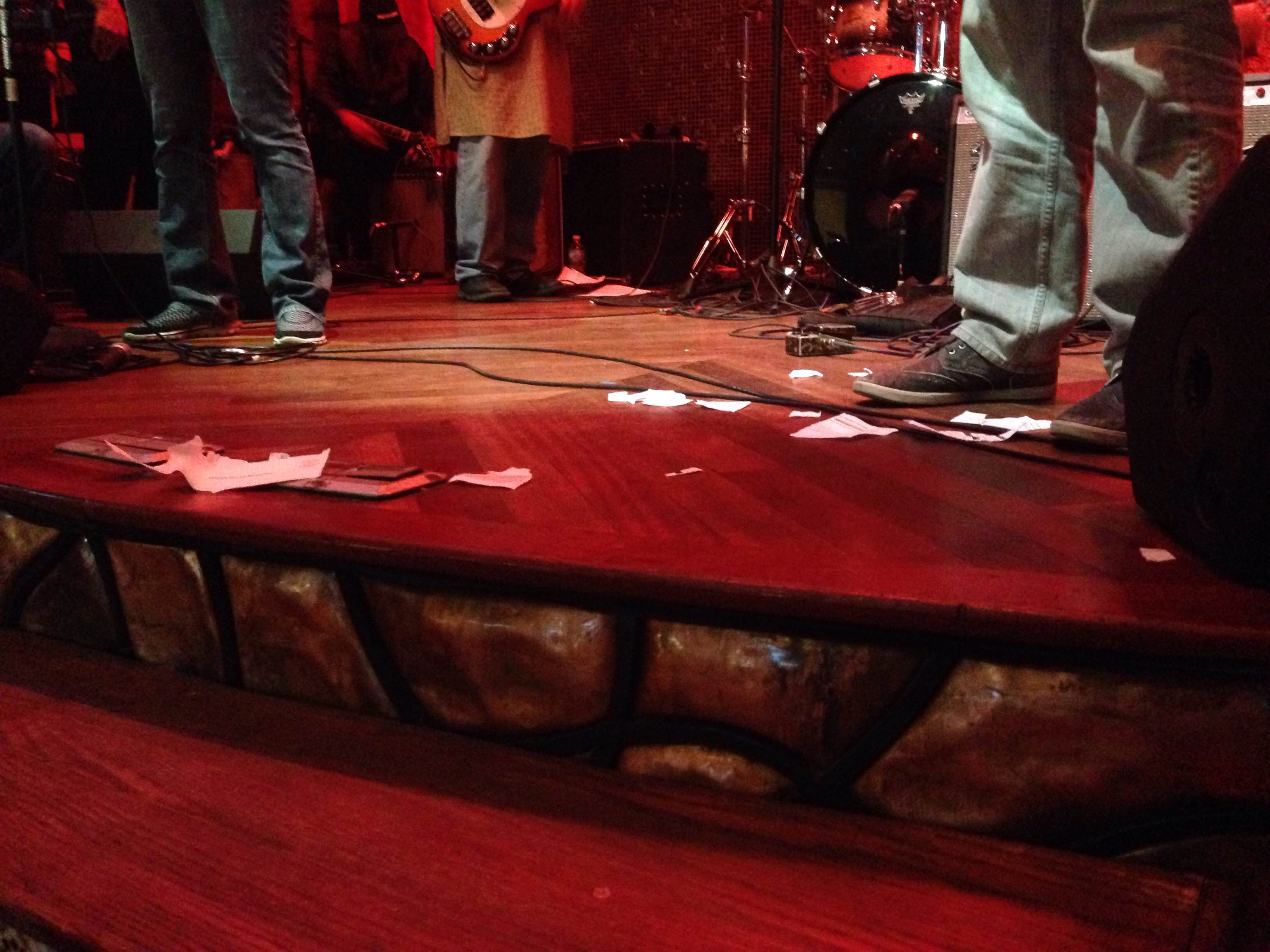 The charge that Fioretti has now lost any claim to integrity has been echoed across the city. On Monday, the Chicago Reader published a damning satirical account of Fioretti’s rationale behind the endorsement, highlighting his past criticisms of the mayor. David Schaffer, a Garcia adviser, tells Chicago magazine that he’s “not sure the endorsement means much because I don’t think Bob has much credibility left.”

Former mayoral candidate Amara Enyia—who herself endorsed Fioretti after dropping out of the race in December—tells In These Times that she wasn’t expecting the endorsement of Emanuel.

“Because of his record, it was surprising to me,” Enyia says. “It was definitely a shift in direction. But I’m sure he accepts the consequences and did his own set of analyses.”

When asked at a joint-press conference about the likelihood that the endorsement would result in financial help for Fioretti’s beleaguered campaign fund, both he and Emanuel indicated that it was in the cards. Asked if he would approach his donors to help retire Fioretti’s campaign debt, Emanuel responded, “Of course. I don’t have a problem with that.”

On Sunday, members of Chicago’s Mental Health Movement crashed a lunch between Emanuel and Fioretti, in an action attempting to “Buy Back Bob” by raising money to pay off his campaign debt in order to compete with Emanuel’s vast warchest—and buy back his friendship with the mental health community.

“He sold us out,” says N’Dana Carter, a Mental Health Movement activist. “He has been courting us for two years, guaranteeing us he would work to get the clinics open, even before he ran for mayor. And now he turns on us.”

Of the “Buy Back Bob” campaign, Carter explains, “we are trying to pay him to have him come back from the dark side. Rahm Emanuel wants to close the clinics, which means Fioretti is now dirty. We can never trust anything he says. He has turned on the people.”

But after years of denouncing Rahm Emanuel’s policies, and being one of the few dissenting, progressive voices in the City Council—to turn on a dime and throw his support behind a widely-despised mayor just ahead of a historic election is likely not a good look.