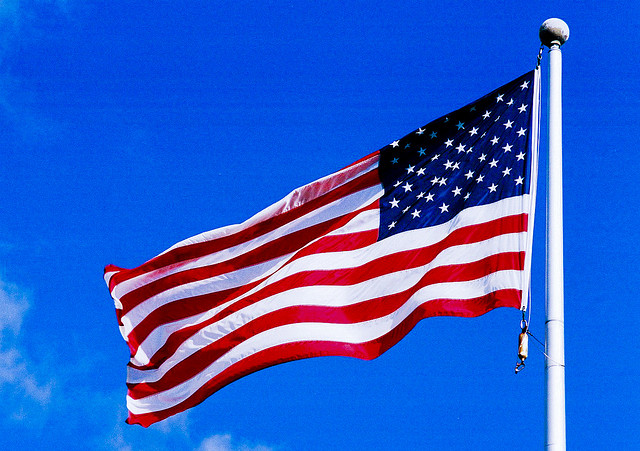 He also endorsed, perhaps not surprisingly, himself for the general election.

The presidential candidate whose political star has risen the fastest this past week was not Vermont Senator Bernie Sanders, nor former Secretary of State Hillary Clinton, nor any one of the many candidates vying for the Republican nomination. No, that honor goes to an independent candidate from Iowa running under the name “Deez Nuts.”

Mr. Nuts, in case you haven't heard, is actually a 15-year-old teen from Wallingford, Iowa named Brady Olson. According to the Daily Beast, he filed with the FEC to run for president on July 26 (without giving his age). And as of right now, according to Public Policy Polling, he has netted the support of 9 percent of voters in North Carolina, 8 percent in Iowa and 7 percent in Minnesota.

Those numbers are in the single digits, of course. But think about it. Deez could conceivably continue to hold the support of that much of the electorate in those three states and might eventually produce similar numbers around the country. As we get closer to November 2016, he may eventually have to bow out for any number of reasons (e.g. the fact that he is two decades younger than the minimum age requirement for the presidency). But if he is capable of delivering those votes to another candidate through an endorsement, it could prove the key difference in the election. Deez Nuts could turn out to be a kingmaker.

Which makes the endorsements on the “Deez Nuts for President 2016” Facebook page, which appears to be the official Facebook page of the campaign, for both Republican and Democratic presidential nominees of potentially significant importance. Regarding the latter, the Bernie Sanders campaign should be relieved.

“Just gonna throw this out there now,” the message reads. “This is not for the general election. My endorsement for the Democratic nomination goes to Vermont senator Bernie Sanders.”

When asked via email why he backed Sanders for the nomination, Mr. Nuts responded, “Because he almost completely agrees on me with social issues and even some on fiscal issues.” When asked if he thought his endorsements could prove a dealbreaker in the election, he shrugged off the suggestion. “Not really,” he said.

On Facebook, he also endorsed Ohio Governor John Kasich for the Republican nomination. As for the general election: “I endorse myself.”