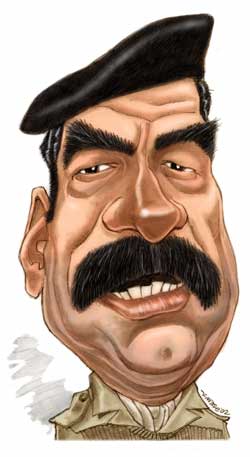 James North has reported from Africa, Asia, Latin America and the Middle East for more than 25 years. He lives in New York City.