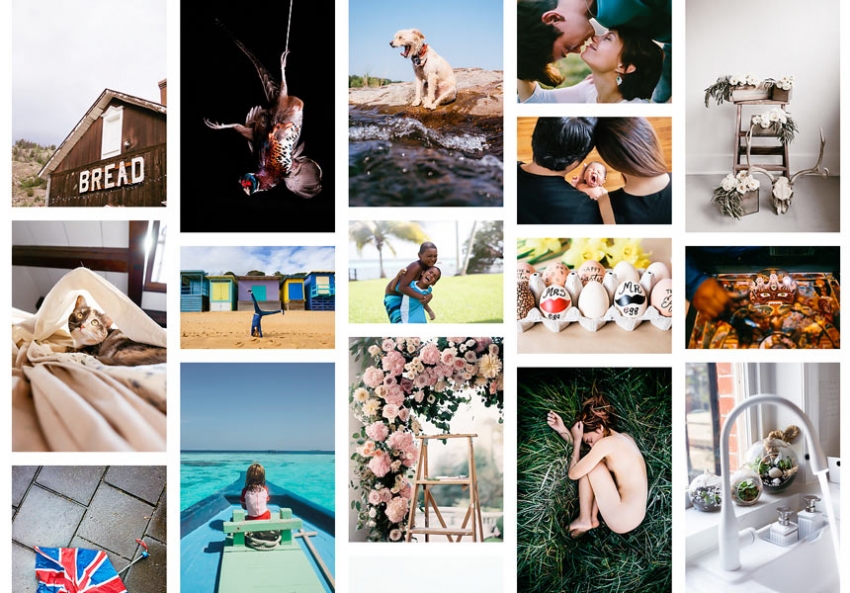 In the apps of the “platform cooperativism” movement, workers share in the profits

A new movement called “platform cooperativism” hopes to harness the power of tech to democratize the economy and advance labor rights.

For many labor activists, “tech” has become a dirty word. While Silicon Valley extols the virtues of the “sharing economy,” critics argue that platforms like Uber and Airbnb allow investors to reap profits by circumventing labor law and ripping off workers.

But what if workers owned the apps? A new movement called “platform cooperativism” hopes to harness the power of tech to democratize the economy and advance labor rights.

In response to the proliferation of app-based services, some unions have begun trying to make inroads with Uber drivers and other gig workers. Platform cooperativism embraces a different principle, articulated by movement advocate and New School professor Trebor Scholz: “It’s too hard to fix what you do not own.”

Instead, Scholz explained in a January overview of platform cooperativism, workers can embrace the kinds of technologies that have emerged from Silicon Valley and put them to use “with a different ownership model, adhering to democratic values.”

Platform cooperativism comprises a variety of businesses, ranging from media platforms like Stocksy (a cooperative that provides stock photography) to online marketplaces that hope to offer alternatives to tech-giant Amazon and its ilk. Though many of the businesses emerged independently of one another, they are united by common principles rooted in equality and transparency.

Some platforms are already proving that they can give traditional Internet companies a run for their money. Stocksy is a particularly successful example: Started in 2013, it has a collection of 500,000 photos and has paid out over $4 million to its 900 artist-members.

Here’s how it works: Publications that want to use an image from Stocksy pay a fee raging from $10 –$500.  Fifty percent of that goes directly to the photographer. That’s a much fairer commission than the 20 percent paid out by the corporate service Getty Images, according to photographer and Stocksy member Thomas Hawk. That’s not the only reason Hawk left Getty for Stocksy in 2013. “The exciting part,” he writes on his personal blog, is that “the members of Stocksy actually own the agency.” Stocksy reflects this by distributing 90 percent of its profits—which are handled separately from commissions—directly to artists.

Membership is automatic for all Stocksy photographers, and additional community members are carefully selected on the basis of what their work will add to the company. A staff of 25 is responsible for day-to-day business operations, and founders and advisers help make important business decisions ranging from pricing to community growth strategies.

All these groups participate in elections for Stocksy’s board, and can submit and vote on resolutions. Democracy also works in the other direction: As Stocksy photographer Kara Riley puts it, “before they make any decisions high up, they pose questions and let all of us members give our input … the ideas of the members end up being what happens in the company.”

While all platform co-ops adopt some form of member ownership, their models for democratic decision-making differ. Take, for instance, Berlin based co-op Fairmondo, which aims to emulate digital marketplaces such as Amazon and eBay while promoting sustainable and fair-trade products. Membership is open to anyone who buys a €10 share in the company, and individuals can control multiple shares. But founder Felix Weth says that the maximum number of shares per person is capped at 2,500 and there is a strict “one member, one vote” rule to maintain internal democracy.

That deliberately prevents anyone from getting rich from Fairmondo. “We need to find a way to address the problem of inequality on our planet,” says Weth, “I don’t think it helps if we have businesses that are designed to make certain people very rich.”

Fairmondo’s vision of a more equitable society has attracted more than 10,000 users since 2013, who have flocked to the site to buy and sell goods ranging from ethically produced smartphones to fair-trade coffee. The company got there with the help of some of the largest crowdfunding drives Germany has seen, raising roughly €350,000 over the course of two campaigns in 2013 and 2014. Weth hopes that one day the company will be able to supplant traditional digital marketplaces, which he sees as corrupt and socially destructive.

But Weth acknowledges that growth is still a challenge for Fairmondo, which has had to make some tough personnel cuts in order to shore up finances. Crowdfunding has been a remarkably effective way of attracting members and capital, but Fairmondo will need to scale its business up dramatically if it is to cover costs, let alone compete with Amazon.

This points to a larger difficulty for platform cooperatives: They reject venture capital and typical private investors, and without traditional sources of startup money these businesses must create and adopt new models of financing. The music-streaming service Resonate (which is currently in development), for instance, may begin issuing a type of non-voting share to investors that the co-op can later buy back.

To truly transform the tech landscape, platform cooperatives will also have to expand into the low-wage service sector. The TransUnion Car Service is a good example: Launched last year in Newark, New Jersey, the company offers riders an Uber-like app but is owned by unionized drivers. San Francisco-based Loconomics, meanwhile, hopes to create an alternative to TaskRabbit, a sharing-economy giant that allows users to outsource miscellaneous tasks such as assembling IKEA furniture or doing the dishes. While “Rabbits” often lack job security and benefits, Loconomics will be owned by the service professionals who work on it and offer access to benefits and career development.

Advocates hope that the old platforms will be “deleted” as users embrace new, more equitable ones. Janelle Orsi, director of the Sustainable Economies Law Center, has a name for the end-goal of this process. Dislodging the corporate giants that control the tech industry at present would be “the opposite of an apocalypse,” she said at a November 2015 conference billed as a “coming out party for the cooperative Internet. It would be a “co-opalypse.”