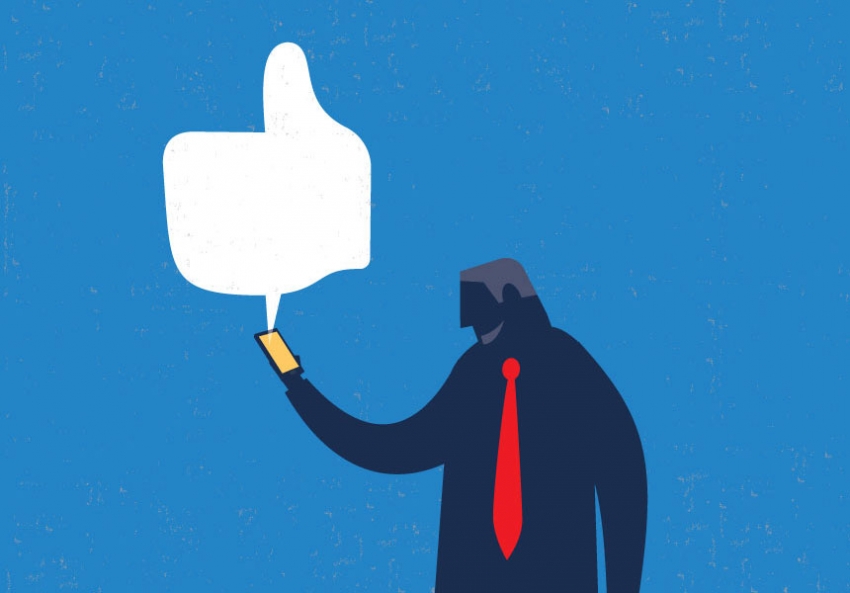 Activists around the world are designing tools to bring democracy up to speed. (KMLMTZ66/ SHUTTERSTOCK)

New platforms are bringing power to the people.

'Governments and political institutions haven’t innovated at all.'

Under the banners of Democracy Spring and Democracy Awakening, thousands of people spent April 11-18 disrupting Washington, D.C., to send a message: Get big money out of politics.

Campaign finance reform could do a lot to revive American democracy, but it’s not the only effort afoot to give people a larger voice. Around the world, organizations from political parties to cooperatives are experimenting with new modes of direct democracy made possible by the internet.

The founders of the four-year-old party have also built an online platform, DemocracyOS, that lets users discuss and vote on proposals being considered by their legislators.

Anyone can adopt the technology, but the Net Party uses it to let Buenos Aires residents debate City Council measures. A 2013 thread, for example, concerned a plan to require bars and restaurants to make bathrooms free and open to the public.

“I recognize the need for freely available facilities, but it is the state who should be offering this service,” reads the top comment, voted most helpful by users. Others argued that private bathrooms open the door to discrimination. Ultimately, 56.9 percent of participants supported the proposal, while 35.3 percent voted against and 7.8 percent abstained.

The Net Party has vowed that decisions made in DemocracyOS, like this one, will be binding for its elected representatives—a promise that trumps ideological concerns. Frizzera says, “I think that the political spectrum is a lot more sophisticated now. Of course, left and right still exist. But we have to consider other variables, like libertarian or authoritarian, and in Argentina, honest or corrupt. … The main goal of the Net Party is to decentralize power.”

Frizzera also is interested in the potential to bridge old ideological divides. “I wanted to find the issues that gather us together, and not tear us apart.”

Thus far, the pledge to abide by online decisions remains hypothetical. The party has yet to earn a seat in city government, receiving only 1 percent of the vote in the most recent election.

The tiny Argentinian party is only one of several direct-democracy parties around the world vying for local or national representation, including in Ireland, New Zealand and Mexico. These parties tend to be relatively new, avowedly non-ideological (at least in traditional left-right terms), and so far, unsuccessful at winning elections.

A U.S. company called PlaceAVote, launched in 2014, takes what it calls a more pragmatic approach. According to cofounder Job Melton, PlaceAVote’s goal is to “work within the system we have now and fix it from the inside out” instead of attempting the unlikely feat of building a third U.S. party.

Like the Net Party and its brethren, PlaceAVote offers an online tool that lets voters participate in decision making. Right now, the technology is in public beta at PlaceAVote.com, allowing users nationwide to weigh in on legislation before Congress.

The group endorses candidates who agree to use its website to engage with constituents. A few candidates have run (unsuccessfully) for congressional seats in California on this model, and several more are doing so in the 2016 primaries in California and Nevada. The start-up is funded by venture capital, but PlaceAVote has pledged to keep the tool free for public use (although Melton notes that there may be “monetizable” spin-offs.)

One example of a direct-democracy group that has achieved electoral success is Italy’s Five Star Movement (M5S). Running on an anti-corruption, pro-sustainability and pro-internet-democracy platform, M5S won 25 percent of the vote in 2013 to become the second-largest party in Italy’s lower house. Founded at the behest of the popular comedian Beppe Grillo and the late internet mogul Gianroberto Casaleggio, the party makes many decisions through internal online plebiscites. But its success also illustrates the pitfalls of alternative politics claiming to transcend traditional categories.

In attempting to build a party that goes beyond left and right, M5S has sometimes drifted toward the extreme right. For instance, its European Parliament members coalition with anti-immigrant parties from Sweden, Germany and the U.K. Grillo came under fire last summer for an anti-immigrant tweet and has repeatedly spoken against unions. In a 2013 interview with neo-fascist group CasaPound, he declined to call himself an antifascist, noting instead that M5S is “ecumenical.”

There are also concerns that while the movement espouses horizontal democracy, Grillo himself holds inordinate power within M5S. He has successfully pushed for the expulsion of members of parliament who, he argues, defied the movement’s principles, and he wields substantial power in setting its agenda.

But digital democracy has applications that extend beyond electoral politics. A wide range of groups are using web-based decision-making tools internally. The Mexican government, for example, has used DemocracyOS to gather citizen feedback on a data-protection law, and Brazilian civil society organizations are using it to encourage engagement with federal and municipal policy-making.

Another direct-democracy tool in wide use is Loomio, developed by a cooperative in New Zealand. Ben Knight, one of Loomio’s cofounders, sums up his experience with Occupy as one of “seeing massive potential of collective decision making, and then realizing how difficult it could be in person.” After failing to find an online tool to facilitate the process, the Loomio team created a platform that enables online discussion with a personal element: Votes are by name and voters can choose to “disagree” with or even “block” proposals. Provo, Utah, uses Loomio for public consultation, and a number of political parties use Loomio for local decision making, including the Brazilian Pirate Party, several regional U.K. Green Party chapters and Spain’s Podemos. Podemos has enthusiastically embraced digital-democracy tools for everything from its selection of European Parliament candidates to the creation of its party platform.

The Green Party of New York (GPNY) is also using Loomio to develop its party platform, but GPNY staff organizer Michael O’Neil is not overly sanguine about utopian visions of a web-ified government. He fears internet democracy turning into little more than a helpdesk unless we also build power for people whom elites ignore.

But he notes that “Americans do not participate in democratic institutions for much of our lives.”