OPINION: A Call for Truth and Reinvestment

Zachary Norris and Patrisse Cullors May 1, 2015

Today, six Baltimore police officers were charged with crimes related to the arrest and death of Freddie Gray. While it is important that we hold these officers accountable for their acts of brutality, we must remember that accountability does not end with bringing criminal charges or even securing a conviction against these officers.

In many recent incidents involving law enforcement violence, we have focused our attention on individual accountability, instead of the need for transformative institutional change.

About fifty years ago, as uprisings spread across the country, the Kerner Commission issued a report stating the ongoing legacy of racial injustice in the country demanded, ​“remedy” not ​“reaction.”

Yet, fifty years later as Black youth in Baltimore who are shut out of their classrooms and denied access to public transportation and Black adults who are shut out of employment opportunities took to the street following the killing of Freddie Gray, the local, state, and federal government response has once again been repression and reaction, not remedy.

We stand in solidarity with the people of Baltimore and the millions of black people across the country who are tired of poverty, racism, and state-sanctioned murder. We recognize anger, fear, despair, and outcry, as not just normal but rather encouraging responses against a system that has offered silence, repression, or death. 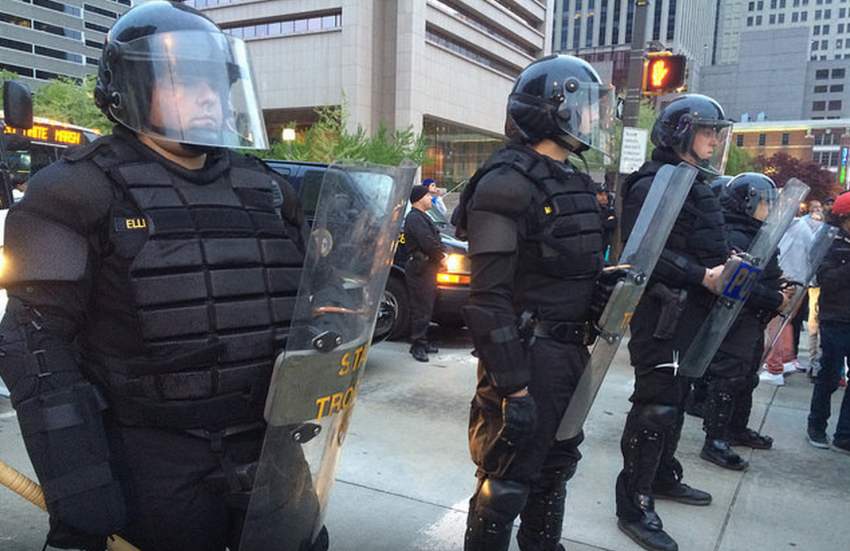 In this past year, we have seen the re-emergence of a movement to transform the ongoing reality of structural racism in this country. Such a transformation requires a radical remaking not just of police departments or the justice system, but of the country as a whole.

In 1969 Ella Baker said, ​“in order for us as poor and oppressed people to become part of a society that is meaningful, the system under which we now exist has to be radically changed. This means that we are going to have to learn to think in radical terms…getting down to and understanding the root cause.”

Today, with this understanding in mind, we are launching a campaign for Truth and Reinvestment.

By truth, we mean the country’s institutional examination of the present day manifestations of a long history of racism and oppression.

When founded, the United States was a slave holding nation and it maintained the antebellum economy that was created to support it through acts of mass organized violence. The separate and unequal status of Black persons and other people of color after slavery were also perpetuated through violence, like the lynchings of thousands of Black men, women, and children from the Civil War until World War II. Unjust laws, such as the Black Codes and written and unwritten Jim Crow segregation, were maintained through the violence of legalized and extrajudicial killings, incarceration, and forced labor.

While legalized segregation is thankfully a relic of the past, de facto segregation, disparate opportunity according to race, and organized state violence against Black people and other people of color persists. The disproportionate incarceration of Black and Brown people and the murder of Black people every 28 hours by law enforcement or vigilantes serve as stark reminders of this reality.

The truth of the country’s past and present must be connected to the reimagining of its policies and institutions toward a process of reconciliation and reinvestment. Reinvestment means shifting resources away from the criminal justice system and other punitive government systems. It means shifting resources toward education, employment, healthcare, and trauma-informed healing that can help the survivors of ongoing structural racism and poverty.

In our effort to secure Truth and Reinvestment, the Ella Baker Center is building a national network that will help support victims and survivors of state violence and incarceration. It will leverage their capacity and leadership toward moving our country away from a punitive culture anchored by structural racism and inequality, toward finally remedying the past and securing a more caring and inclusive society and economy.

For Truth and Reinvestment to take hold, we need the engagement of people most affected by mass incarceration and law enforcement violence. One of the first steps people can take is to download the MobileJusticeCA app, which we are partnering with the ACLU of California on. The app, records, reports, witnesses and provides Know Your Rights materials. It serves as a people’s body camera, allowing people to record videos of police officers who they believe are violating civil rights. The videos are automatically sent to a local branch of the ACLU for review. 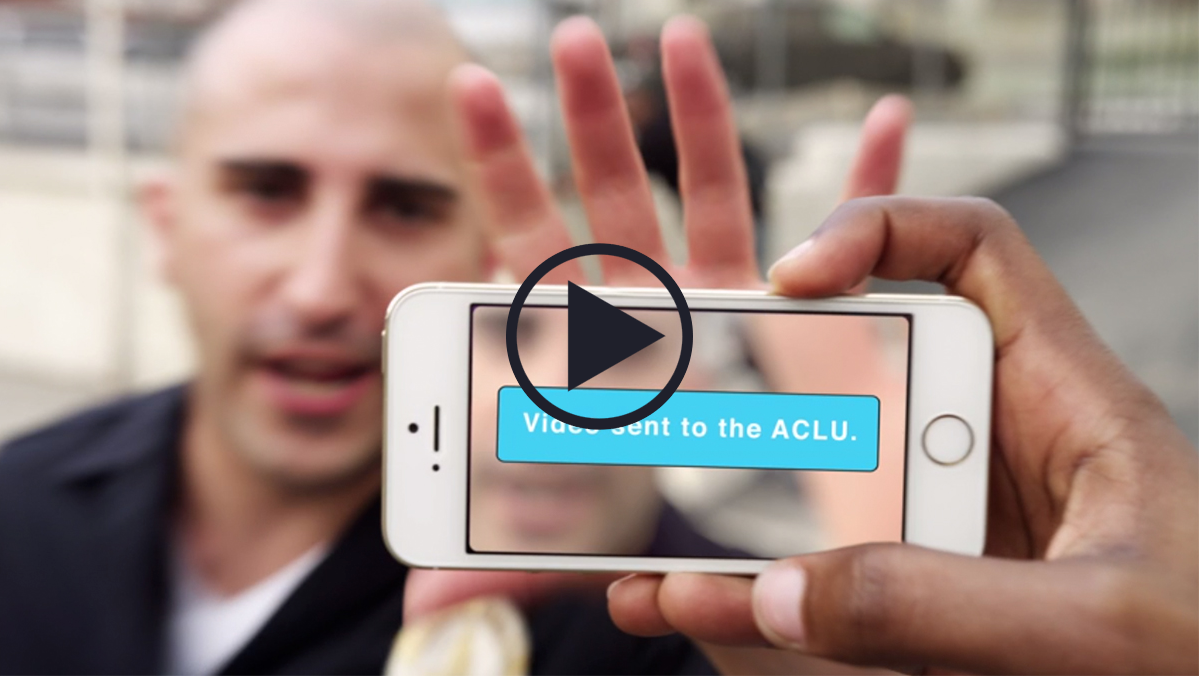 This tool will give communities who historically have had very little power in the face of law enforcement a way to reclaim their power and dignity. Our vision is that this app will ultimately help community members connect and organize to respond to incidents of law enforcement violence, and then share their experiences and knowledge with others.

It was not until 2005, that the United States Senate apologized for its failure to enact federal anti-lynching legislation at any point during the nearly one hundred year lynching era from the Civil War until World War II. It marked the first time the Senate had apologized for the nation’s treatment of African Americans. The time for apologies is past. The time for truth and reinvestment is today.

Check out the options
Zachary Norris is the Executive Director of the Ella Baker Center for Human Rights, which works to end mass incarceration and state violence and advance racial and economic justice to ensure dignity and opportunity for low-income people and people of color. Zachary founded and co-directed Justice for Families, a national alliance of family-driven organizations working to end our nation’s youth incarceration epidemic. Twitter: @ZachWNorris https://​twit​ter​.com/​Z​a​c​h​W​N​orris.Patrisse Cullors is the Director of the Truth and Reinvestment Campaign at the Ella Baker Center for Human Rights. She is a co-founder of the #BlackLivesMatter movement, and has worked to promote law enforcement accountability across the country. She is also the founder of Dignity and Power Now, an organization dedicated to protecting incarcerated people and their families in Los Angeles. Twitter: @osope https://​twit​ter​.com/​osope
Have thoughts or reactions to this or any other piece that you'd like to share? Send us a note with the Letter to the Editor form.
Similar articles
The Prison Complex
Appeals Court Grants Last-Minute Stay of Execution for Richard Glossip
George Lavender
The Prison Complex
DC Mayor Withdraws Proposed Jail Health Care Contract Amidst Controversy
George Lavender
The Prison Complex
Colorado Bans Use of Solitary Confinement for “Seriously Mentally Ill” Prisoners
George Lavender
Join our newsletter
Fearless journalism, emailed straight to you.
Subscribe and Save 66%