Living in the Shadow of Slurry: The Fight Against Coal in West Virginia

I was born in Southern West Virginia in a small coal camp called Eunice. It’s where my family still lives, and where I and my fiancé live today. About a mile away from my home is the Brushy Fork Coal Slurry Impoundment.

Coal slurry is the byproduct of processing coal whether it’s mined underground or in a massive mountaintop surface mine. Either way it has to be taken to a processing plant and taken through various chemical washes so that it is legal to burn in a power plant so that it is fits within Clean Air Act regulations. In other words, this unlined earthen dam is filled with all of the things that are not allowed to be burned and put into the atmosphere as well as the chemicals used to process and take those things out. The impoundment is the largest damn made of earth in the Western Hemisphere and at its crest is actually taller than the Hoover Damn. It holds 7.8 billion (that’s billion with a ​‘B’) gallons of this liquid toxic waste and it’s directly over the heads of me and my entire immediate family. On top of all that, they are allowed to blast within 300 feet of the face of this thing for one of their massive mountaintop removal sites.

The coal industry has played a large role in my family history. My grandfather was an underground coal miner for 20 years, and my dad worked in a prep plant — and so did I straight out of high school. You’ve got to realize there are not very many options where I come from. If you’re not lucky enough or wealthy enough to be able to go to college, you’re either going to work for the industry, you’re going to go into the military and leave, or you’re going to sell prescription drugs and poison your own community in that way.

It’s been this way there in Appalachia for well over 100 years. Ever since large land-owning companies came in and bought up the vast majority of the land here. Ninety-three percent of the landmass in the county where I live is owned by these outside landholding interests and has been for over a century.

So what are we supposed to do about it?

I’ve personally spent the last six years of my life, fighting back with any tactic I’ve had at my disposal — putting a wrench in the gears of this industry that’s been killing my home for years and years. I’ve been trying to do it, but I didn’t start this fight. I’m standing on the shoulders of giants — people like Larry Gibson and Judy Bonds who dedicated decades of their lives to fighting for their communities as they watched as the people and places that they loved were treated like collateral damage. I’ve worked for years with the organization that Judy Bonds helped to found, the Coal River Mountain Watch. Though Judy passed away a couple years ago, we’ve continued to do our best to continue to her work and to fight the good fight. We’ve been trying to cost the coal company as much as we can until it’s not economically feasible for them to mine coal there anymore. Honestly, that’s the only way that you’re going to get these people. I don’t care whether it’s coal-mining or hydro-fracking or uranium mining or any sort of extraction — the the only way you’re going to get them to stop is if you make it too costly for them to extract it. 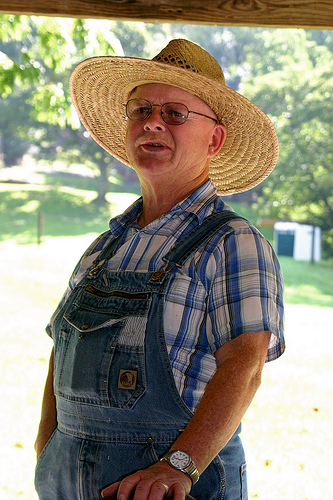 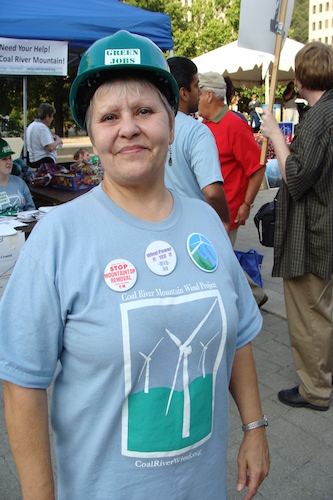 We’ve done that in a couple of different ways. I personally have been trying to as much outreach as possible and let the rest of the world know what has been going on in Appalachia for the past century. But there have been and are many other projects underway — lawsuits and litigation and a lot of direct action campaigns; people climbing up into trees and stopping them from blasting up in the mountains or chaining themselves up to equipment and that sort of thing costs them a whole lot of money.

But yeah, like I said, there’s been numerous projects going on at Coal River Mountain Watch over the past couple of months. We were just able to get a mortgage to buy the building we’ve been renting for a couple of years now, so hopefully, we can keep getting the funding to pay that off, that’d be nice. We’ve been using the building to host different community events and things like that. We have a giant community garden in the back and we’ve been using the upstairs to house our volunteers and any college groups we get in.

That’s about all the time I have, but thank you all very much for having me out here today. 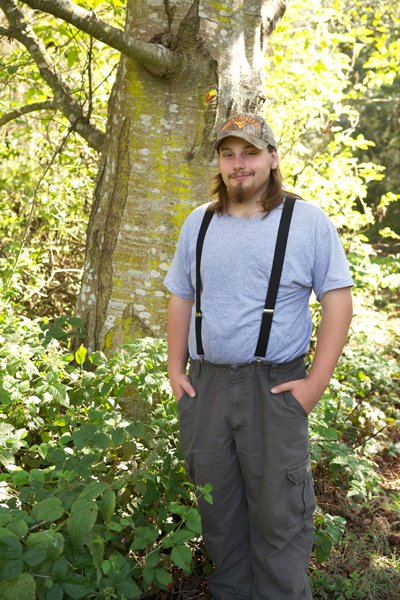 (This speech was delivered on Oct. 16, 2015 at the National Bioneers Conference in San Rafael, California. Junior Walk granted Rural America In These Times permission to transcribe and post his talk.)

Junior Walk has been working with various anti-surface mining organizations in the Appalachian region for the past six years. He has done everything from lobbying at the federal and state levels, gathering data for lawsuits against coal companies and even getting arrested. Junior now serves as the Outreach and Volunteer Coordinator for Coal River Mountain Watch.
Have thoughts or reactions to this or any other piece that you'd like to share? Send us a note with the Letter to the Editor form.
Similar articles
LaborRural America
After Yellowstone Floods, Tourism Workers Lose Their Jobs—And Their Housing
Many Yellowstone workers depend on their bosses for a place to live. When the flood washed away their jobs, they lost their housing, too.
Joseph Bullington
ViewpointRural America
The Time Has Come to Demolish Glen Canyon Dam
Amid a worsening drought in the Southwest, the controversial dam on the Colorado River is ceasing to serve its purpose. It’s time to tear it down.
Gary Wockner
Rural America
From Mad Cow Disease To a Failed Pandemic Response
Health officials did too little, too late to control an outbreak of mad cow disease in the 80s. Sound familiar?
Frank Carber
Join our newsletter
Fearless journalism, emailed straight to you.
Subscribe and Save 59%