When In These Times reports on social movements, we strive to keep journalistic distance, believing that a progressive political movement needs its own independent media to inform and orient itself. But for one special issue, we’re making an exception. For the July issue, we invited a social movement to ​“take over” editorial control.

As the guest editorial collective, made up of organizers with the Movement for Black Lives, put it:

“We know our story has been told for us rather than by us, and it’s time to change that.” 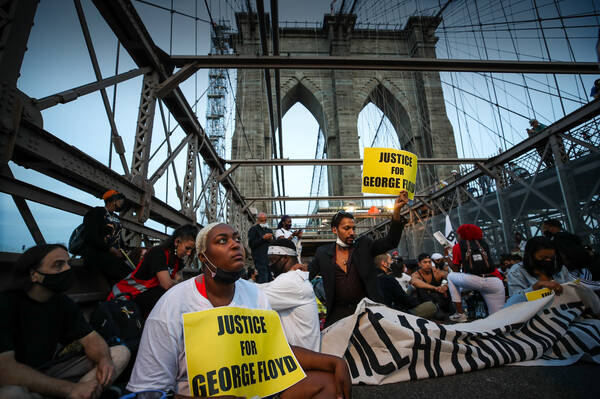 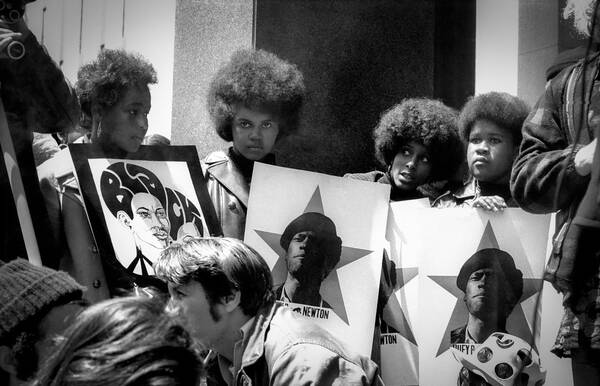 What Radical Black Women Can Teach Us All About Movement-Building

Three historians lift up Black women journalists, organizers and activists who were critical to Black freedom movements but often erased from history. 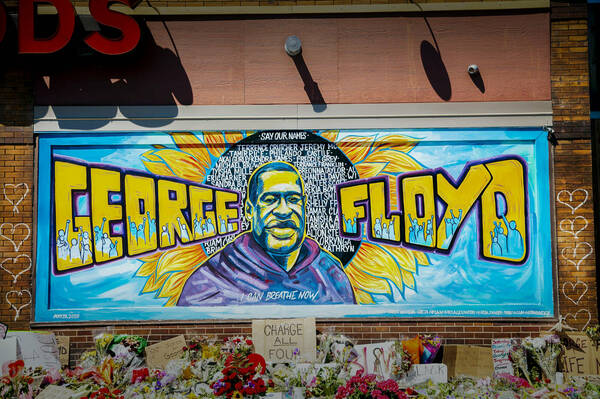 No, Minneapolis Did Not Defund the Police. But We’re Not Done Trying.

We understand that abolition is the long game. We’re in it for as long as it takes. 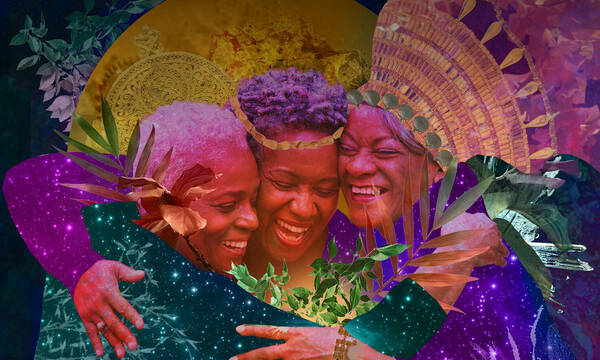 A vision of where the Black freedom movement could take us.