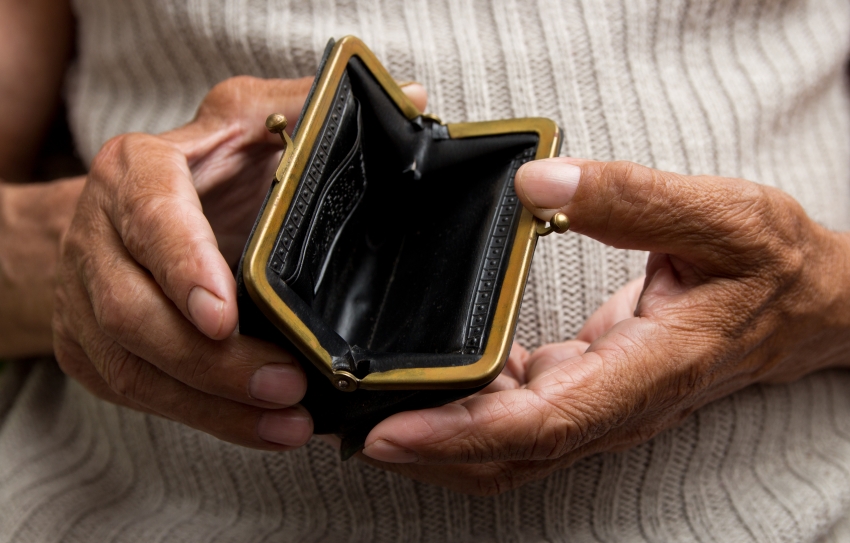 The story of the growing inequality in the United States has many dimensions.

There is the overarching story of the last four decades of polarizing income, wealth, and opportunity. But the many ways these inequalities manifest depend on people’s gender, race, age, immigration status, and other experience.

One piece of the story is to understand how 40 years of public policies have worsened the racial wealth divide and enriched the top 1 percent.

Wealth is where the past shows up in the present, both in terms of historical advantages and barriers. Measures of wealth—what you own minus what you owe—reflect the multigenerational story of White supremacy in asset-building.

Overall, inequality has grown as wages for almost half of all U.S. workers have been flatlined since the late 1970s. Meanwhile, expenses for housing, health care, and other basic needs have risen. This has touched people of all races, fueling some of the discontent of both regressive and progressive populism.

Since 1983, median wealth for all U.S. households declined by 3 percent, adjusting for inflation. Over this same period, the median Black family saw their wealth drop by more than half.

If the trajectory of the past three decades continues, by 2050 the median White family will have $174,000 of wealth, while Latino median wealth will be just $8,600—and Black median wealth will head downward to $600. In fact, the median Black family is on track to reach zero wealth by 2082.

While the middle class stagnates and the very richest leave everyone behind, there’s also growing precariousness at the bottom end of the spectrum. A growing number of households are “underwater” when it comes to wealth. The proportion of all U.S. households of any race with zero or “negative” wealth (meaning their debts exceed the value of their assets) has grown from one in six in 1983 to one in five households today.

Families of color are much likelier to be in this precarious financial situation: 37 percent of Black families and 33 percent of Latino families have zero or negative wealth, compared with just 15.5 percent of White families.

These racial wealth divisions are damaging to the economy as a whole. Low levels of Black and Latino wealth, combined with their growing proportion of the population, are a significant contributor to the overall decline in American median household wealth. By 2060, the combined Black and Latino percentage of the population is expected to rise from 30 percent to 42.5 percent.

Public policies aimed at reducing both overall inequality and the racial wealth divide in particular will be critical to creating a more equitable economic system.

Such policies could include the expansion of first-time homeownership for those who were denied access to home mortgage financing, both in the decades after World War II and up to the present day. This could include low-interest loans and down payment assistance.

U.S. Sen. Cory Booker has proposed the creation of a “baby bond” program that would seed an asset account for every newborn.

Such proposals could be universally applied to those with no or low wealth, or be part of a more targeted reparations program linked to the legacy of slavery, Jim Crow and White supremacy. Substantial funds could be raised by a progressive tax on wealth, similar to one proposed recently by U.S. Sen. Elizabeth Warren.

By taking these measures, we would close the racial wealth gap. But we also must address the overall challenges of inequality with policies to raise the minimum wage and expand health care, while taxing the 1 percent to fund education and infrastructure that create an economy that works for everyone, not just the superrich.

Chuck Collins wrote this article for YES! Magazine. Chuck is a director of the Program on Inequality at the Institute for Policy Studies. He is the author of Born on Third Base: A One Percenter Makes the Case for Tackling Inequality, Bringing Wealth Home, and Committing to the Common Good.