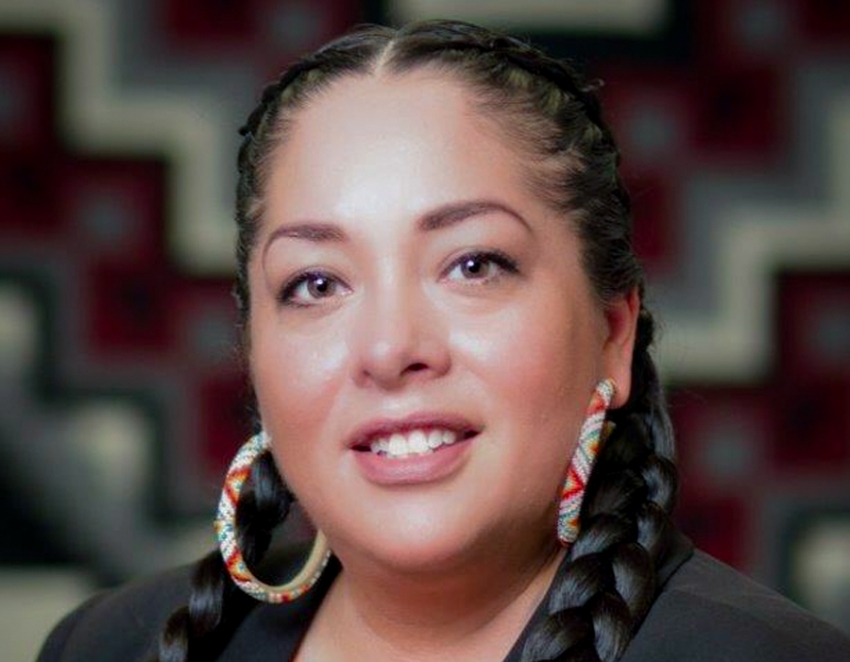 94% of Indigenous Women in Seattle Have Experienced Sexual Violence. We Need To Tell Their Stories.

Abigail Echo-Hawk on a hidden epidemic.

As a result of colonialism, data has been gathered for us and about us that was actually never for us.

Abigail Echo-Hawk came across an unpublished study in 2016, shortly after becoming director of the Urban Indian Health Institute (UIHI). It showed that, of American Indian and Alaska Native women living in Seattle surveyed in 2010, 94 percent reported they had been raped or coerced into sex. More than half were without permanent housing at the time.

Some within UIHI were concerned about how the public would receive the data, but Echo-Hawk pushed for a report. It was released in August.

Why were some people worried about releasing this data?

In the media—whether it be print, TV, movies—Native people are often portrayed as victims, as vanishing. And so there was some hesitancy that this kind of information would just add to that.

How we can change that narrative?

As a victim of sexual violence myself, I know what it means to elevate victims’ voices to show that we are not just surviving but thriving. I wanted to honor the stories of those who had shared their stories of victimization in the survey, to highlight their resiliency and the fact that they are still here.

The history of colonization and genocide and attempts at erasure have effectively dehumanized American Indians and Alaska Native people to the larger society. There are popular narratives that exist—that we're drunk Indians, that we have all these resources from casinos. People have an idea of who they think Native people are, and it's all myth. These narratives allow for the larger society to dehumanize us, because they think we aren't using the resources that they think we have, or that it’s our fault that we’re experiencing these disparities. It becomes something justifiable that you can ignore. That is how our people are slipping through the cracks.

You’ve emphasized that a data point is not a story.

Traditional Western academic institutions call me a researcher. That is not something I associate myself with. I call myself a storyteller of health. That comes from the indigenous value that we have always had of gathering data, analyzing data, conducting research and using it for the health and wellbeing of our people.

However, as a result of colonialism, data has been gathered for us and about us that was actually never for us. What I do is decolonize data. Every piece of data is a mother, a granddaughter, a wife, a loved one.

In our community, Native women are the carriers of the culture. We have this idea of looking forward seven generations. That is a view that the rest of America could use. Seven generations from now, I don’t want a Native woman to have to talk to her daughter about what to do when she is raped. And so we have passed these stories on.

Andrew Schwartz is an editorial intern with In These Times. He was previously a reporter for the Walla Walla Union-Bulletin.