Artist Tom Kiefer’s photography exhibit at the Skirball Cultural Center in Los Angeles, El Sueño Americano | The American Dream, is an emotionally gripping tale of dispossessed objects and the migrants who owned them. While working as a janitor at a U.S. Customs and Border Protection processing facility from 2003 to 2014 in Why, Ariz., 40 miles from the Mexico-U.S. border, Kiefer says he became disturbed ​“by the inhumanity of stripping people of items that should not have been taken in the first place,” and felt called to action. ​“We’re supposed to welcome immigrants,” Kiefer says.

Kiefer’s photographs force us to engage with the harsh reality many migrants experience in their pursuit of the American Dream.

He spent years collecting canned food, rosaries, wallets, toothbrushes, shoelaces and other belongings confiscated and thrown away by law enforcement. Kiefer’s photographs force us to engage with the harsh reality many migrants experience in their pursuit of the American Dream, by bearing witness to what remains of them in the United States: sweaters, candy bar wrappers, birth control packets, toy cars.

Kiefer’s work makes us reconsider the value of objects and who gets to decide their worth. Consider the nuanced importance of ​“Reinforced Water Bottle,” which depicts a duct-taped gallon of water that functioned as a canteen across the desert, or ​“Trail Markers,” which depicts seven dirt-coated rubber ducks that may look simply like dirty toys, but in reality served as bright trail markers for those roaming the roadless desert path to freedom. ​“USA! USA! USA!” is one of the most striking photographs, displaying a row of 50 toothbrushes in patriotic colors confiscated by Border Patrol agents, objects classified as potentially lethal or non-essential.

El Sueño Americano reveals the intricate personality, resilience and story of each migrant. By documenting these found items, Kiefer brings the invisible to light and tells the untold stories that define the United States’ long history of immigration.

“Virgen de Mickey” (2017) depicts a worn, red, Mickey Mouse sweater. Asked what he would say to the young child it belonged to, Kiefer replied, ​“Don’t let no one take your hope or dreams from you.”

Kiefer will be donating his archives to a university or immigration studies center in the future, to be used as a reference of American history. The exhibit is open through March 8.

All images courtsey of Tom Kiefer and Redux Pictures. 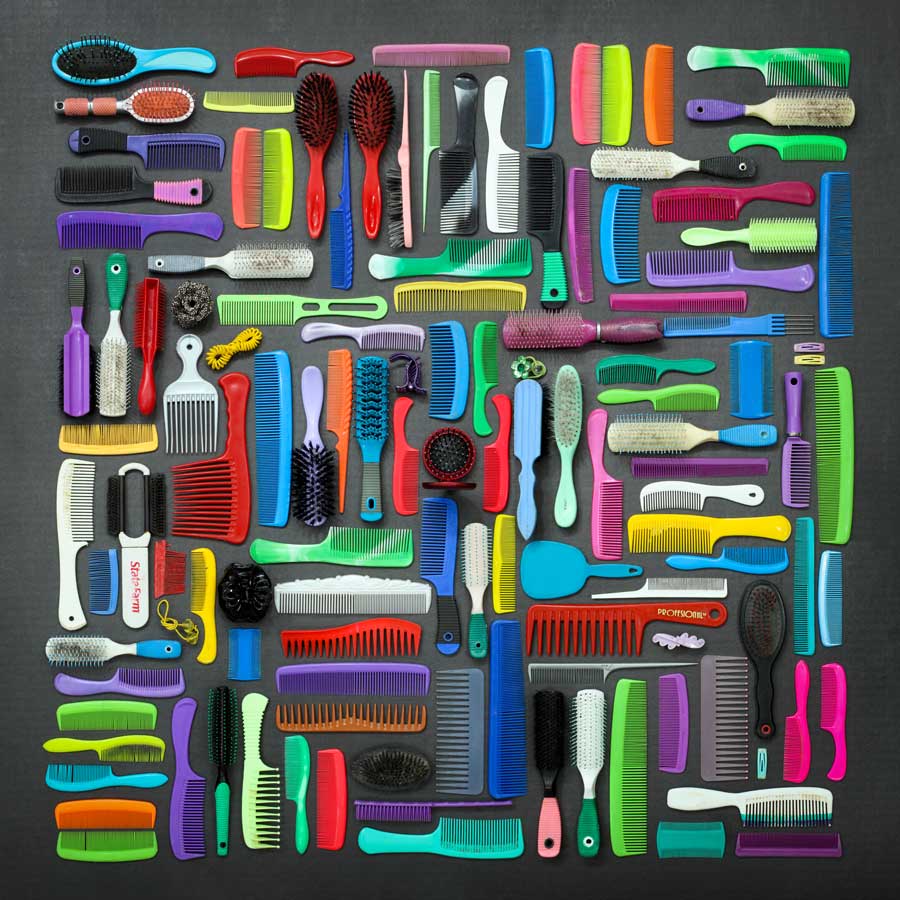 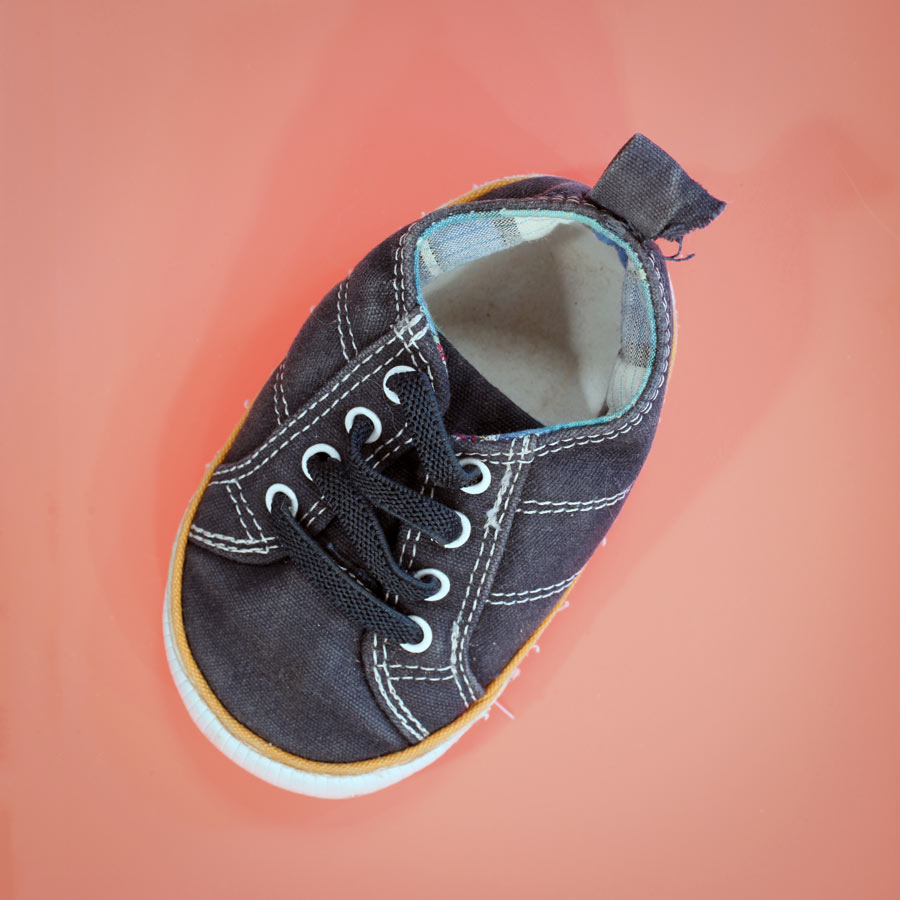 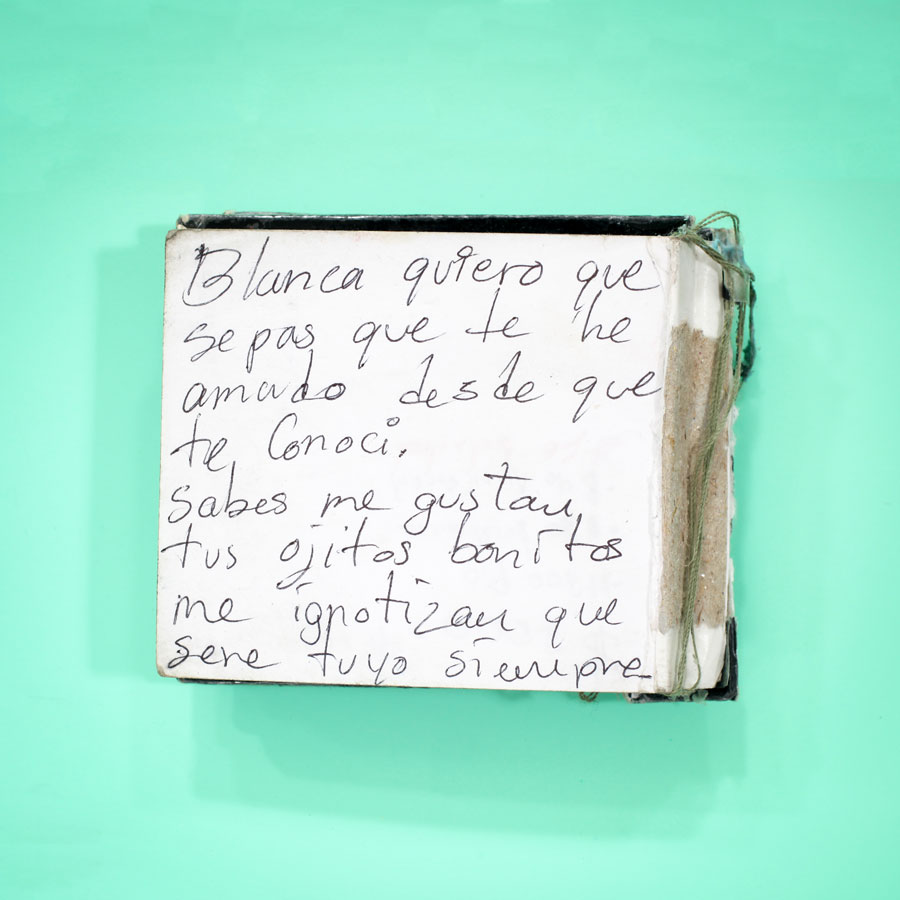 Get your copy
Have thoughts or reactions to this or any other piece that you'd like to share? Send us a note with the Letter to the Editor form.
Similar articles
Culture
Recipe for Disaster
Phyllis Eckhaus
Culture
Counter Cultural Programming
Michael Atkinson
Culture
Haymarket
Martin Duberman
Join our newsletter
Fearless journalism, emailed straight to you.
Subscribe and Save 59%